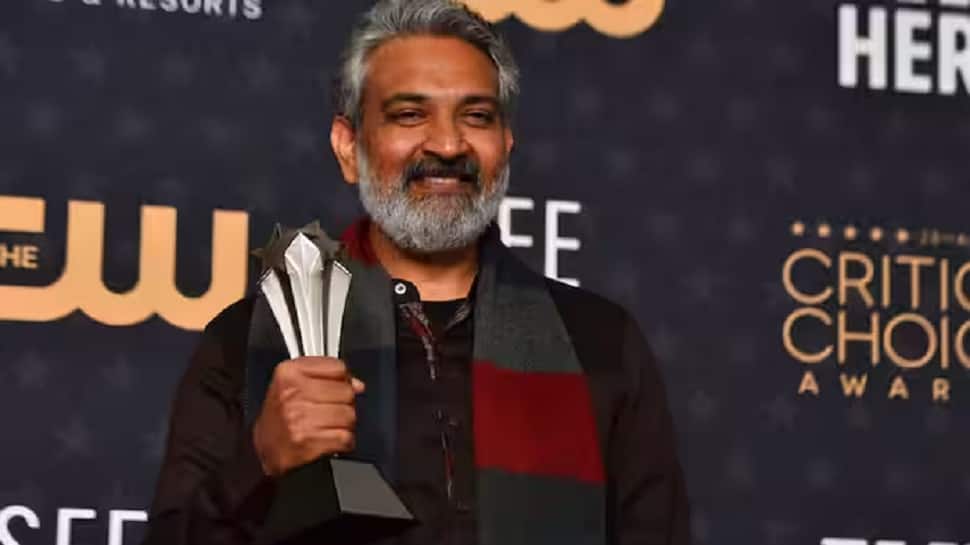 New Delhi: S.S. Rajamouli has made India proud once again after winning the Best Original Song and Best Foreign Language Film at the 28th Critics’ Choice Awards. He dedicated the honour to all the women in his life and said ‘Mera Bharat Mahan’ during his acceptance speech.

While accepting the honour, Rajamouli said: “To all the women in my life. My mother Raja Nandini thought school education was overrated and she encouraged me to read comics and story books and encouraged my creativity.”

“My sister-in-law Srivalli who became like a mother to me always encourages me to be the best version of me.”

He also spoke about his wife Rama, who is a costume designer for Rajamouli’s films.

“My wife Rama… she’s the costume designer of my films but more than that she is the designer of my life. If she’s not here I am not here today. To my daughters, their smiles are enough to light my life up.”

Before signing out, he gave a shout out to his motherland.

Set in the 1920s, the plot explores the undocumented period in their lives when both the revolutionaries chose to go into obscurity before they began the fight for their country.

Dhamaka trailer: Kartik Aaryan is torn between TRPs and love as...