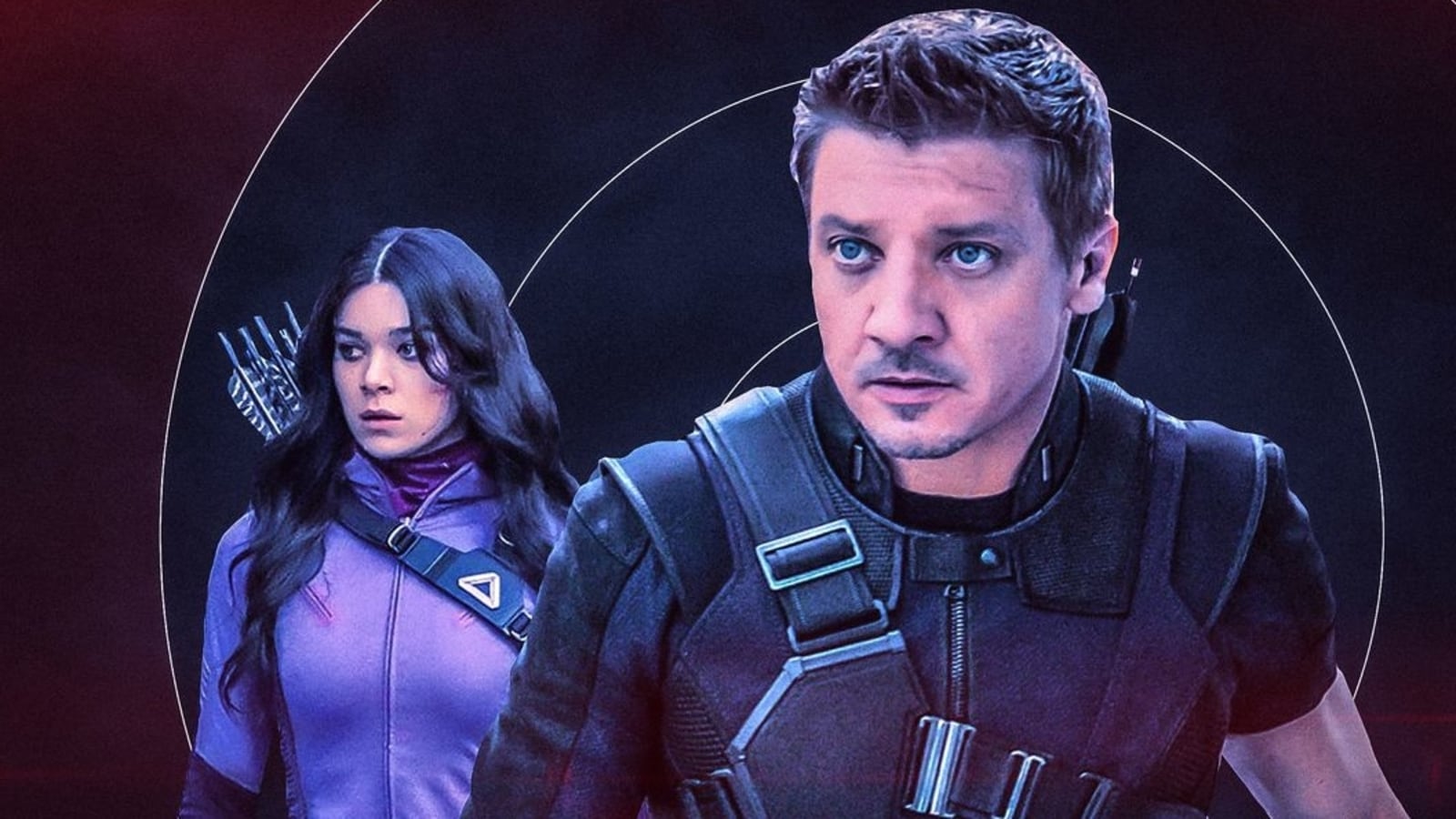 The season finale of Hawkeye streamed on Disney+ Hotstar on Wednesday and while fans loved the conclusion to Clint Barton and Kate Bishop’s Christmas adventure, many were less than excited about the weird post-credits sequence. A word of caution: this piece contains spoilers about the final episode of Marvel‘s Hawkeye. So, if you haven’t seen it yet, you might want to stop reading from this point.

Starring Jeremy Renner and Hailee Steinfeld, the series focusses on Hawkeye as he takes a teen archer under his wing and the duo fight off a New York gang while uncovering secrets. The series also stars Vera Farmiga, Florence Pugh, and Alaqua Cox among others. While post-credits scenes have been a staple for MCU films, the series have been sporadic with their inclusion. Hawkeye does have one, right at the end of the season finale. But the nature of timing of the scene has stumped many fans.

The post-credits scene for Hawkeye is actually a near four-minute song and dance sequence about Rogers, the Musical. For the uninitiated, Rogers- the Musical, which was first shown in episode one, is a big-budget musical in the MCU, which portrays the Avengers’ battle against Loki (from the 2012 film Avengers). Given that the final episode of Hawkeye ends with a few heart-tugging moments featuring character deaths, fans found it jarring to have a peppy musical number right after it. “Why does the MCU enjoy trolling us so much?” wondered one user. Others did not hide their disdain even a bit. YouTuber Ashish Chanchlani tweeted, “Worst post credit scene ever in MCU history #Hawkeye”.

Many remarked that an elaborate song sequence was more fitting for a Bollywood film rather than a Marvel production, and complained that the time could have been used to introduce new characters or set up some future MCU film or show, as other post-credit scenes in the franchise have done. One tweet read, “I stayed at the post credits scene for nothing.”

But still, there were fans who enjoyed the escapism of Rogers-the Musical. “Why is everyone so mad about the #HawkeyeFinale post credit scene? I thought it was very funny to watch,” one fan tweeted. A section of the fans called it funny and some even said the difference in tone from the usual heavy and grim scenes made it “the best post credits scene in MCU history”.