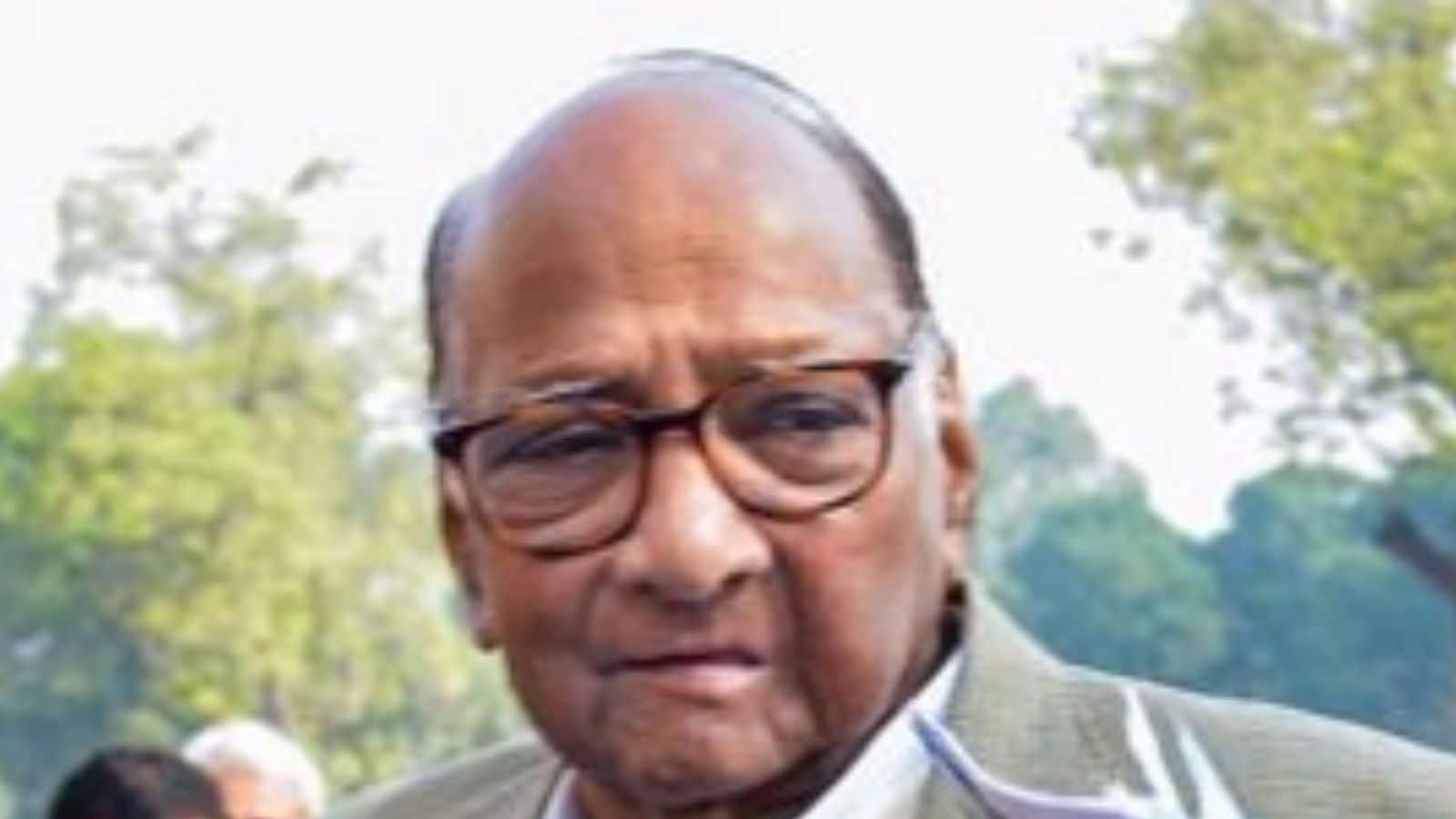 NCP president Sharad Pawar on Wednesday said he and then-Prime Minister Manmohan Singh were of the opinion that no “vindictive” politics should be played against Narendra Modi when he was Gujarat Chief Minister. Speaking during an event organised by Marathi daily ‘Loksatta’, Pawar said barring him, there was no other minister in the erstwhile UPA government who could have a dialogue with Modi as he used to constantly attack the Manmohan Singh dispensation.

The veteran politician was the agriculture minister in the Congress-led UPA government (2004-2014).Replying to a question whether he and Singh were of the opinion that no action should be taken against Modi as he was a CM at a time when central agencies and the then-government were after him, Pawar said, “It is partly true”.

“When Modiji was CM of Gujarat, I was at the Centre. When PM used to call meeting of all chief ministers, Modiji used to lead a group of CMs of BJP-ruled states and used to attack the Centre.”So strategy used to be chalked out on how to respond to Modi during a such situation. There was not a single minister in the UPA government who could have a dialogue with Modiji except me,” the Rajya Sabha member said.

The 81-year-old parliamentarian said in internal meetings of the UPA, he used to tell everybody present that even if there were differences between them and Modi and his party BJP, one should not forget that he was a chief minister.”I used to say in meetings that we should not forget that he is the CM of a state and people have given mandate to him. If he is coming here with issues, it is our national duty to ensure that differences are resolved and the interest of the people from his state are not affected,” Pawar said.

He said then-PM Manmohan Singh supported his opinion.”I was the only central minister who used to go to Gujarat and used to look into the issues of the state,” he added.

Rand Paul Who Gets Every COVID Scientific Fact Wrong Claims To...