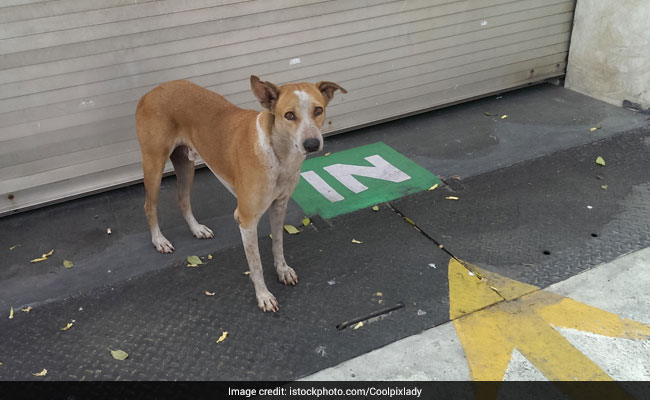 Efforts were on to arrest Upendra and Raj, police said. (Representational)

A man allegedly shot at a dog after the canine, which was not hurt in the incident, bit his son in Gwalior in Madhya Pradesh, police said on Friday.

The incident took place on Thursday evening in Vijay Nagar area here and the person who fired from a country-made pistol has been identified as Upendra Jadoun, an official said.

“As per the complaint lodged by Preeti Parmar, Upendra, along with one Raj Jadoun, came to his neighbour’s house and shot at the canine but missed. He was enraged the dog had bitten his son. The bullet narrowly missed the dog as well as the owner’s child,” said Kampoo police station in charge Ramnaresh Yadav.

A case under IPC sections has been registered and efforts were on to arrest Upendra and Raj, he said.