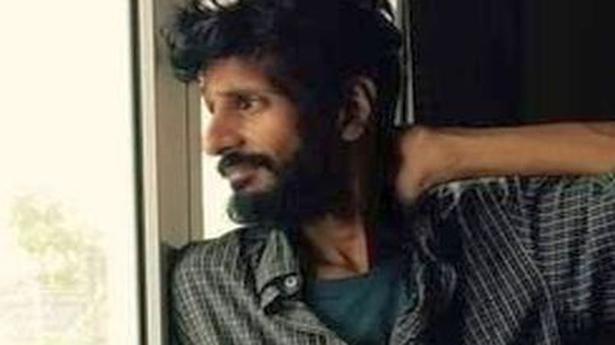 The Madras High Court on Thursday, December 23, 2021, quashed an order passed by Chennai Commissioner of Police in June this year detaining social media commentator Kishore K. Swamy under the Goondas Act after he was booked in six cases for offences such as making derogatory remarks against women journalists.

Also read: Parley | Should restrictions on free speech be reviewed?

A Division Bench of Justices P.N. Prakash and R. Hemalatha said the detainee had already been in prison for nearly six months and hence there was no point in prolonging it further. They rejected a plea by the prosecution to adjourn a habeas corpus petition filed by his father after Pongal holidays.

The Bench quashed the preventive detention order and asked the petitioner’s counsel to apply for bail in the individual criminal cases in which the police had arrested the detainee.