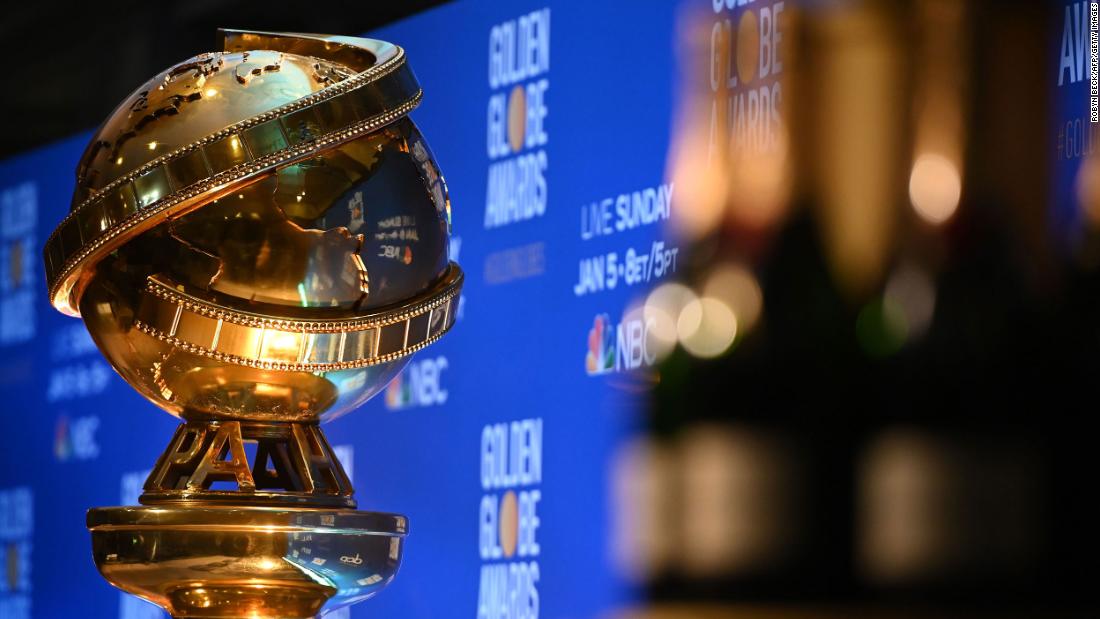 “The White Lotus: Sicily” has won the Golden Globe for the best television limited series.

The series was one of the most talked-about shows last year, with December’s thrilling season finale confirming or disproving countless fan theories. (“The White Lotus” is on HBO Max, which like CNN, is part of the same parent company, Warner Bros. Discovery.)

Creator and writer of the show Mike White accepted the trophy tonight, thanked the crew and all of the cast.

“The White Lotus” began in 2021, with the first season set at a luxury resort in Hawaii. The show was nominated for 20 Primetime Emmys, and won 10 of them last September, including outstanding limited or anthology series, writing and directing awards for White along with supporting acting trophies for both Coolidge and Murray Bartlett.

A third season of the show, rumored to take place somewhere in the Far East, has been ordered by HBO.