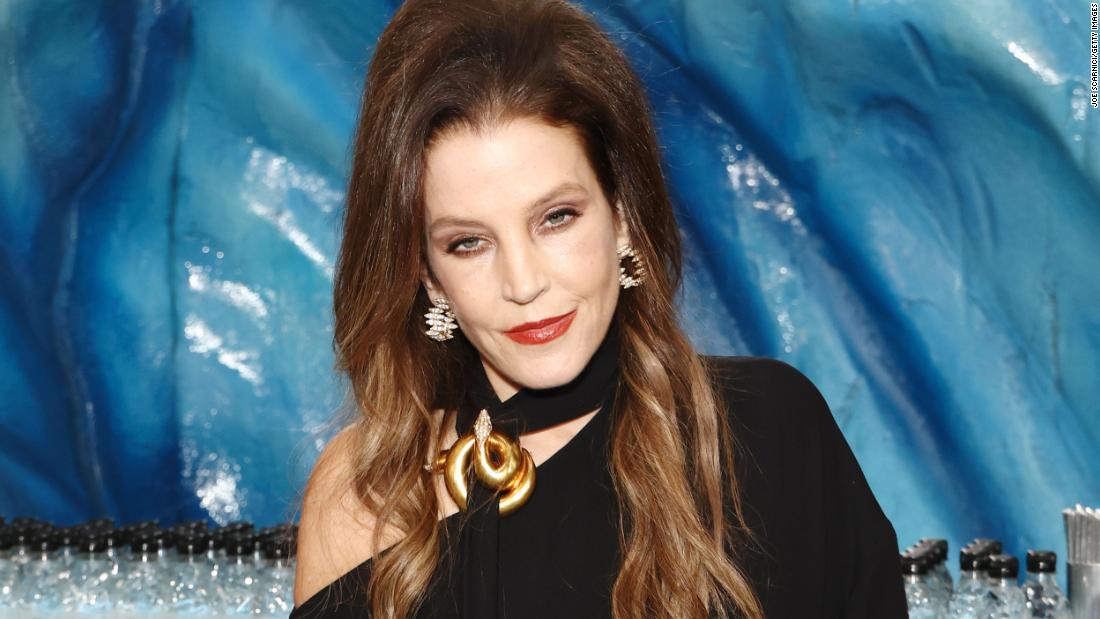 Singer Lisa Marie Presley, the daughter of Elvis Presley, was rushed to the hospital on Tuesday, her mother Priscilla Presley confirmed in a post on Instagram.

TMZ was the first to report the news.

Emergency responders were dispatched to a call in the 5000 block of Normandy Dr in Agoura Hills, California, at 10:37 a.m. PT for a cardiac arrest, LA County Fire Department spokesperson Kaitlyn Aldana told CNN.

She would not confirm the name of the patient, due to privacy laws, but said the patient was taken to a local hospital at 11:17 a.m.

A spokesperson for the LA County Sheriff told CNN they assisted fire officials on a medical call this morning, but also would not confirm the patient’s name.

When reached by CNN, a representative for Presley declined to comment.