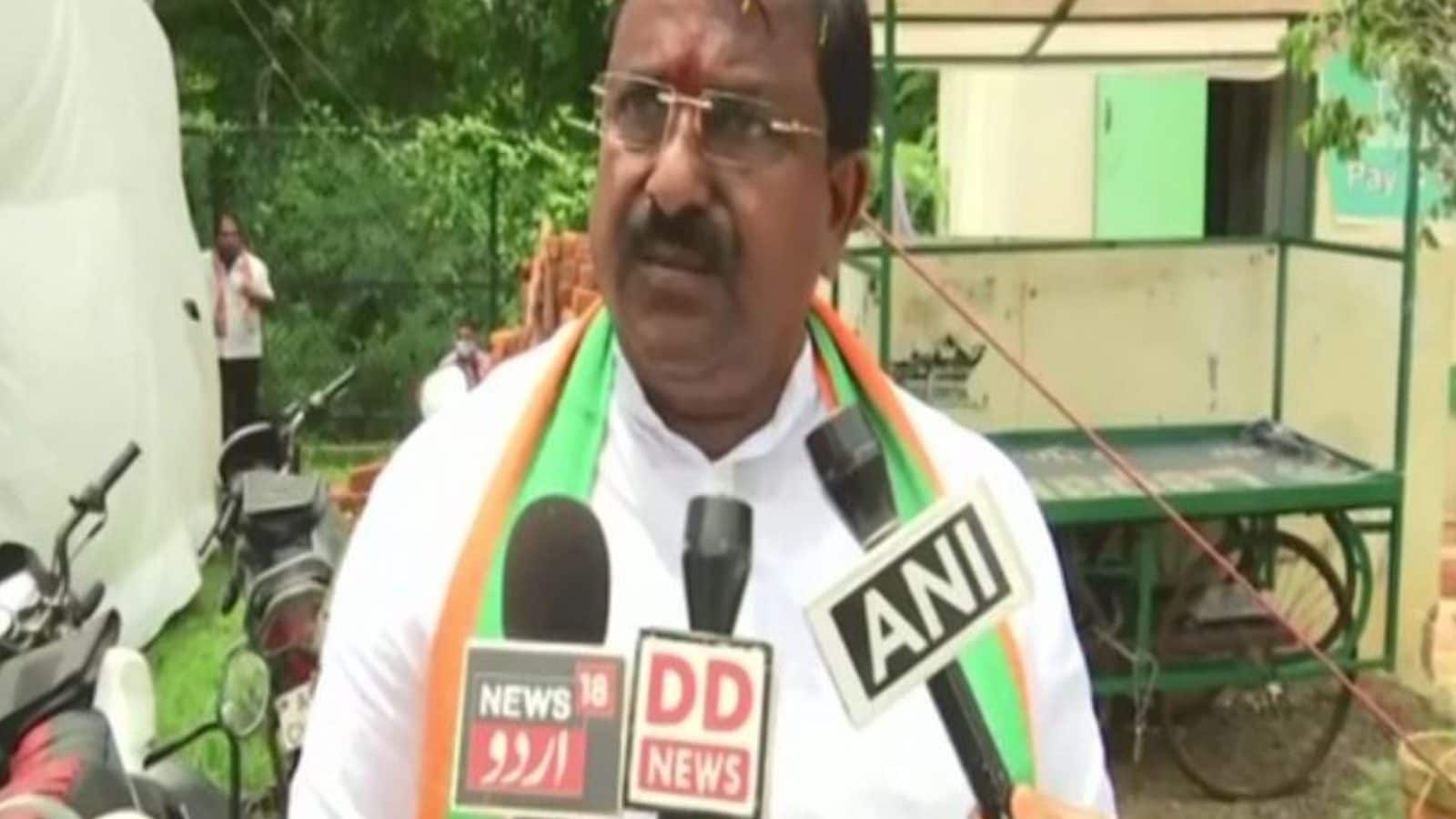 Andhra Pradesh BJP president Somu Veerraju alleged that poor quality liquor was being sold at a high price in the state, in connivance with the ruling party leaders. (ANI)

Andhra Pradesh BJP president Somu Veerraju has promised voters to provide liquor for just Rs 75 if his party gets one crore votes. He further assured to reduced the promised rate to Rs 50, “if there’s more revenue left”.

The BJP president further said that one crore people in the state were consuming liquor at a higher price and asked them to vote for the BJP in the 2024 assembly elections in the state for cheap liquor.

He alleged that poor quality liquor was being sold at a high price in the state, in connivance with the ruling party leaders.

Referring to some of the state government Direct Benefit Transfer schemes, the BJP leader said on an average a person consumes liquor for about Rs 12,000 per month and Jagan Mohan Reddy is collecting all that amount and giving it back in the name of a scheme.

Veerraju asserted that BJP is committed to making Amaravati the capital and developing the region in just three years if voted to power in AP. Describing Communists as barking dogs, Veerraju alleged that the left parties destroyed the country.

Rayner in Chester: Sunak failed in first test as leader

Republican Senators Humiliate Tucker Carlson And Put Him In His Place