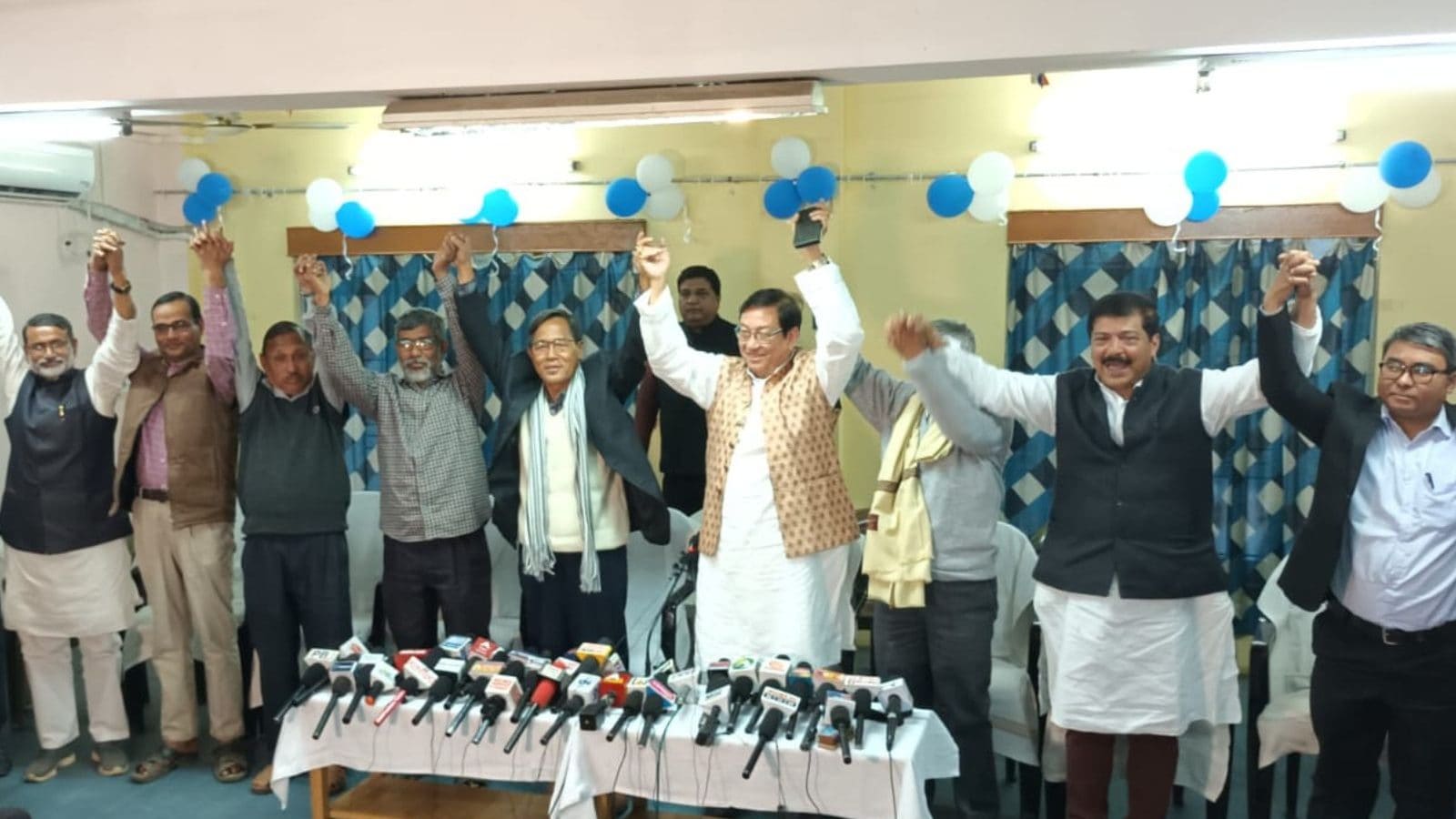 The CPI(M) and Congress recently announced that they will fight the Tripura assembly polls together. (Image: News18)

The CPI(M) led Left Front is likely to announce the names of the candidates for the ensuing Tripura Assembly election on Tuesday as the seat-sharing deal with Congress is nearing completion, a senior party leader said on Monday.

Elections to the 60-member Tripura Assembly will be held on February 16 and the last date for filing nominations is January 30.

However, he did not specify in how many seats the party will field candidates in the Assembly elections.

“We have organisational base in all the 60 Assembly constituencies of the state but other Left constituents and Congress will get reasonable seats…. “, he said.

The Congress will announce the names of candidates for the ensuing Assembly elections on January 25, state party president Birajit Sinha said.

“The seat sharing deal with the CPI(M) is at the final stage and will be finalised shortly. If everything falls in the right place, the party will declare names of candidates on January 25″, Sinha told journalists on Monday.

“The leaders of both CPI(M) and Congress have decided to field candidates where a particular party has a chance to win. We hope, seat sharing deal will be finalised before January 25″, he said.

Asked about the possibility of Tipra Motha joining the alliance, Sinha replied, “We have sympathy towards Tipra Motha supremo Pradyot Kishore Manikya Debbarma”.

There Are Several Witnesses Against Trump As DOJ Says Investigation Is...