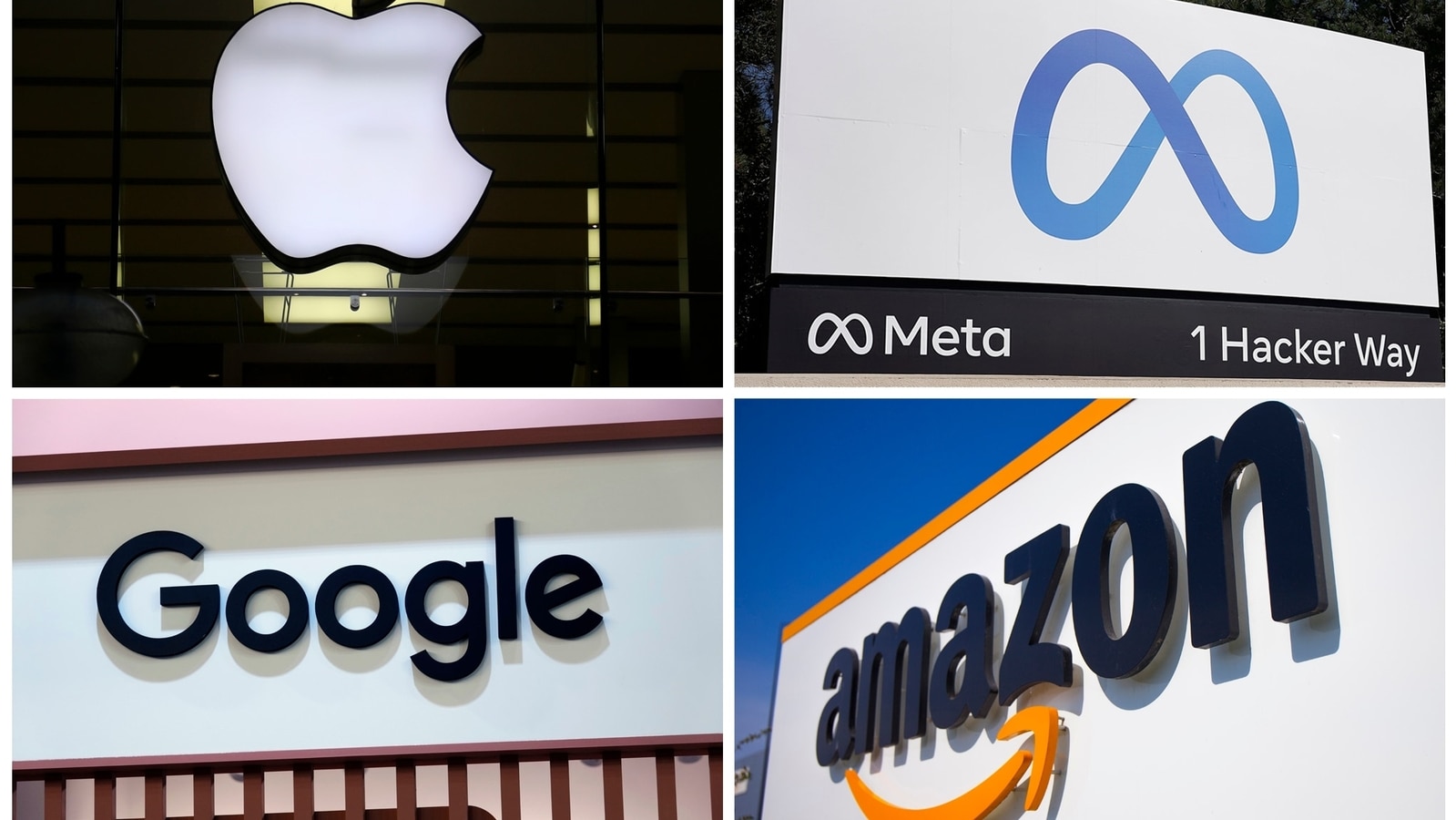 Several tech companies around the world are executing mass lay offs amid what is seen as fears of global recession and slowdown. Reports suggest, Microsoft Corporations is among the recent companies to join the laying off wave with cutting down five percent of its workforce, booting out around 11,000 roles. This comes months after the tech giant laid off around 1,000 employees across divisions.

Thousands of employees entered the new year with grim tidings as over 30,000 workers across the globe lost their jobs in the first of January, almost double the number of employees laid off in December last year. Data suggests, companies including Amazon, Vimeo, Salesforce among others have sacked a total of 30,611 people in the first six days of January.

The impact of layoffs has been felt in India as well. Several Indian tech companies have recently cut down on its workforce. Multinational companies also carried out their laying off drive in the country. Wallstreet banking giant Goldman Sachs laid off around 700 employees in the country.

One of Biden’s favorite economists sees a high chance of recession...