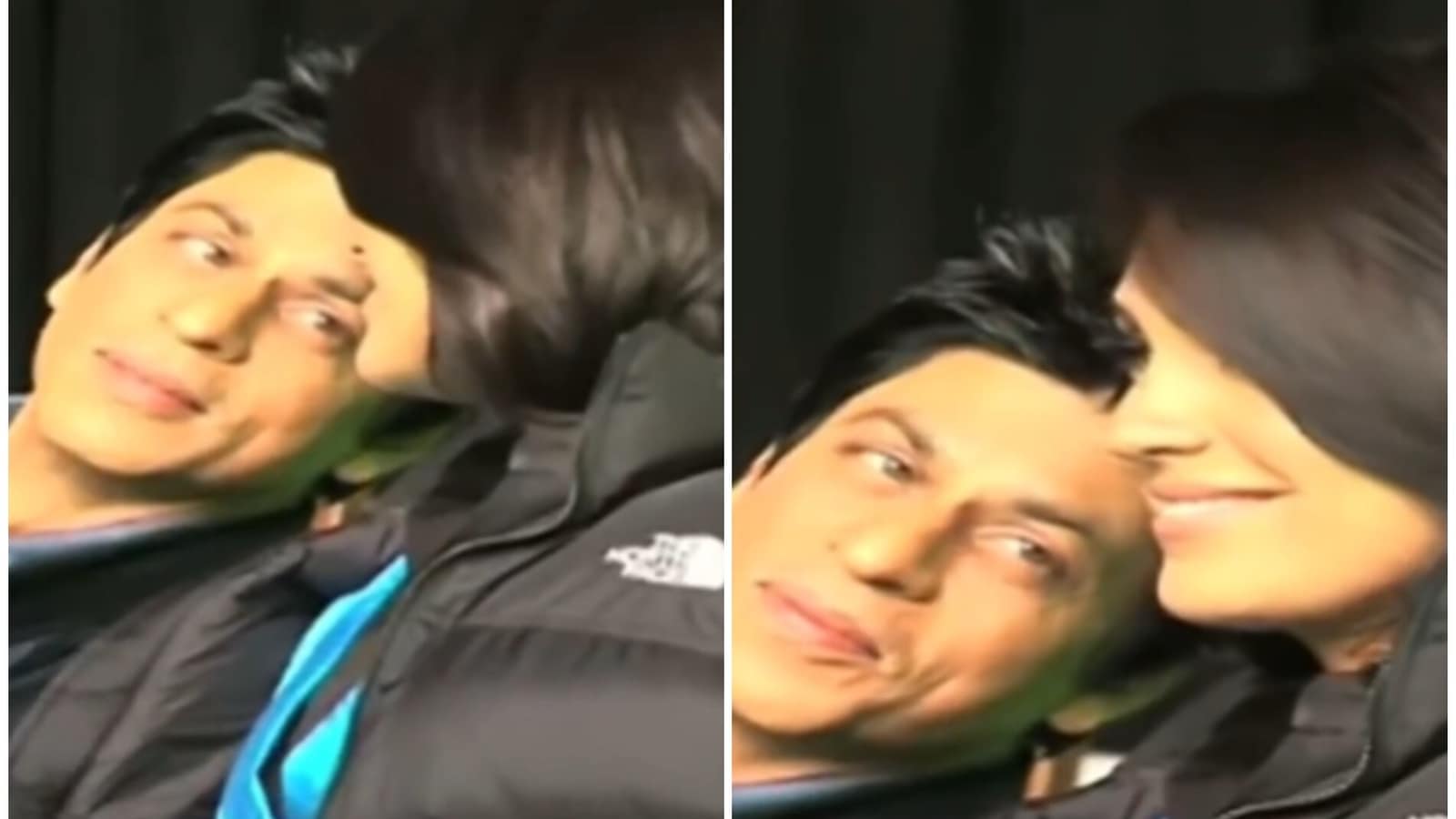 As Don 2 celebrates 10 years of its release, a fan shared a behind-the-scenes video of Lara Dutta blushing as Shah Rukh Khan said something to her. His words, however, were not audible.

Lara retweeted the video and praised Shah Rukh for being a charming co-star. “Damn!!! @iamsrk even I want to know what you were saying to me here!!! How is a girl to resist that charm?!” she wrote.

Directed by Farhan Akhtar, Don 2 was a sequel to his 2006 action-thriller Don, which itself was a reboot of the 1978 Amitabh Bachchan-starrer of the same name. Don 2 also featured Priyanka Chopra, Boman Irani, Kunal Kapoor, Om Puri and others.

On Don 2’s 10-year anniversary, Farhan shared a video from the opening sequence of the film, featuring Shah Rukh, and wrote on Instagram, “10 years since Don cruised back onto screen and gave bad guys a lesson in how to be the baddest of them all. @iamsrk only YOU could bring this level of cool to him.”

“Absolutely loved making this film and this opening sequence in particular, which would set the tone for what’s to follow,” he added. He thanked the cast, crew, action team, production and post-production team in his post and gave a special shout-out to the late Om Puri.

Earlier, Farhan has talked about being flooded with appeals to make Don 3 and the ‘love-hate relationship’ he shares with those who make such requests. On Arbaaz Khan’s chat show, Pinch, he said that they ask him to make the film and in the same post, abuse him as well.

Also read | Lara Dutta says daughter Saira asked her what a ‘brothel’ is: ‘I don’t know where she is hearing these things’

Meanwhile, Farhan is soon to make his comeback as a director with a road trip film titled Jee Le Zaraa, starring Priyanka Chopra, Katrina Kaif and Alia Bhatt. The film will release in 2023.

Queen Elizabeth: How the historic funeral service for Her Majesty will...