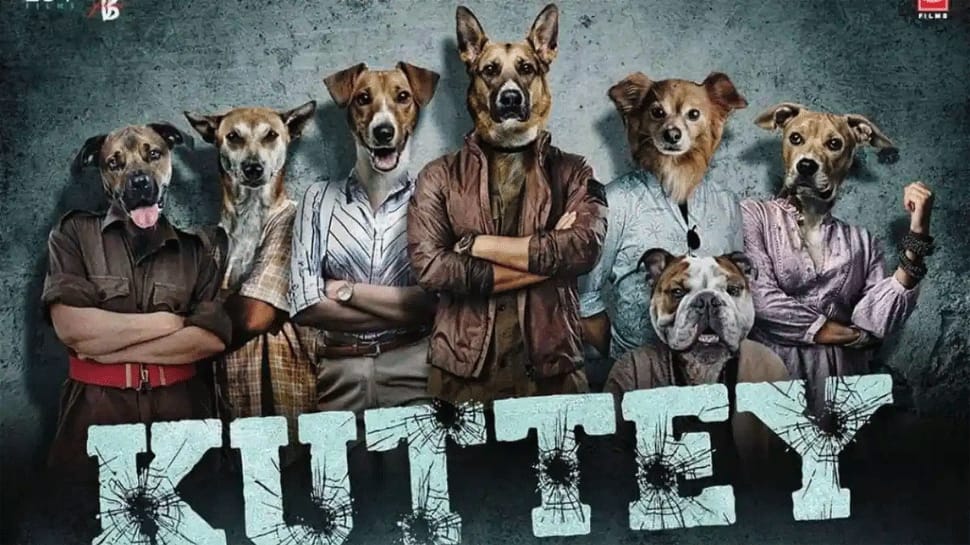 NEW DELHI: Actor Arjun Kapoor’s latest action-thriller film ‘Kuttey’, which arrived in cinemas on January 13, witnessed a dull start at the Box Office. As per trade analyst Taran Adarsh, ‘Kuttey’ has managed to rake in merely Rs 2.20 crore in India in the first two days of its release. As per early estimates, the film has been failing to pull crowds to the theatres and will find it difficult to earn Rs 5 crore after its first weekend. Moreover, the film is also facing a tough battle with Ajith Kumar’s ‘Thunivu’ and Nandamuri Balakrishna’s ‘Veera Simha Reddy’.

According to boxofficeindia.com, the film saw minimal growth of just 20 per cent, taking its collections for the first two days to Rs 2.20 crore. Directed by Aasmaan Bhardwaj, the film has received mostly negative reviews from critics. The film marks the directorial debut of Aasmaan.

The film also features Tabu, Naseeruddin Shah, Konkona Sensharma, Radhika Madan and Kumud Mishra. The plot of ‘Kuttey’ revolves around three gangs who cross each other’s paths on a rainy night on the outskirts of Mumbai. What follows is bullets, blood, and betrayal.

Speaking of Arjun Kapoor’s last release, it had scored a decent earner with ‘Ek Villain Returns’, which opened with over Rs 7 crore and ended up netting Rs 41.49 crores.

‘Loser 2’ web series review: This emotional drama benefits from its...

Images of Women Vandalised Upon at Kabul Stores, Salons