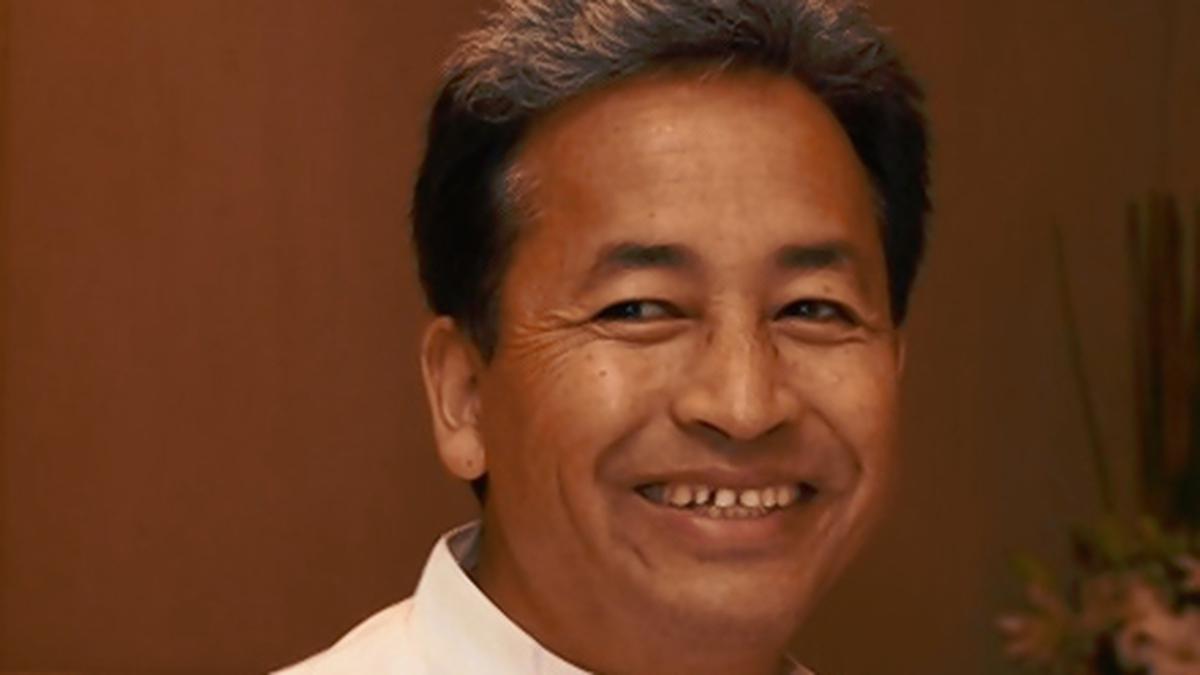 Congress president Mallikarjun Kharge on Monday accused the Modi government of betraying the people of Ladakh by not agreeing to their demand for the grant of Statehood to the Union territory and protecting the eco-sensitive region.

He alleged that by not agreeing to their demand for Statehood and safeguards for the tribal people under the Sixth Schedule of the Constitution, the government is endangering India’s national security in a strategic border region.

“Narendra Modi ji, people of Ladakh are unitedly demanding Statehood for the Union Territory, and safeguards for the tribal people of the region under the Sixth Schedule of the Constitution,” Mr. Kharge said on Twitter.

“But your Government has deceitfully betrayed them, despite making tall promises,” he alleged.

In a video shared on YouTube, Sonam Wangchuk, a social reformist from Ladakh whose life story inspired Bollywood film “3 Idiots”, urged Prime Minister Narendra Modi to ensure safety and protection of Ladakh as studies suggest extinction of 2/3rd of the glaciers in the Union Territory.

“This is an urgent appeal from Sonam Wangchuk in Ladakh (in the Indian Himalayas) to the people of India and the world to help protect the environmentally sensitive region of Ladakh,” Mr. Wanchuk said in his video, while appealing to the Prime Minister to intervene and safeguard the fragile ecosystem under the Sixth Schedule of the Constitution.

Congress president Kharge alleged that the Modi government’s “greed to benefit select crony friends” who want to exploit the eco-sensitive Himalayan glaciers of Ladakh is well-known.

“In denying constitutional protection, you are also endangering India’s National Security, in a strategic border region. Listen to Ladakh,” he tweeted.

Republic Day 2023: When, Where and How to Buy Tickets for R-Day Parade and Beating the Retreat Ceremony?