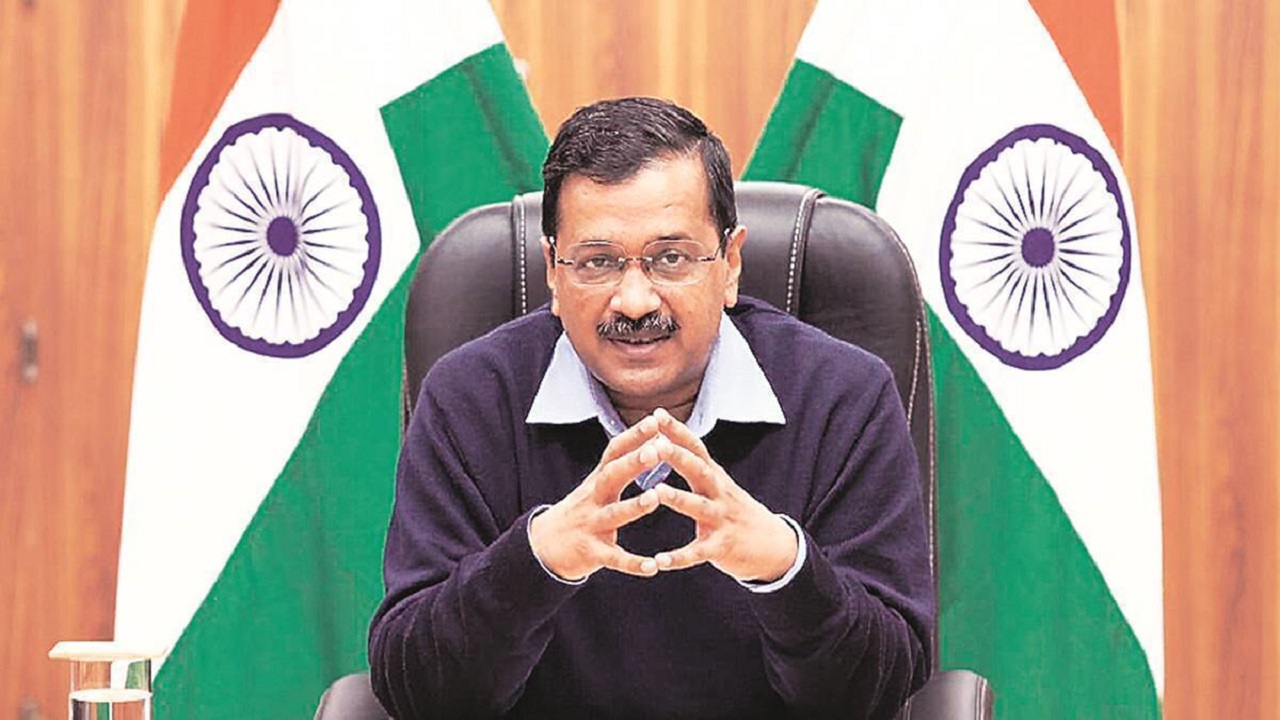 Kejriwal Governmentâ€™s University In Delhi Is Preparing Yoga Teachers Through Which The People Of The Entireity Of Delhi Will Be Made Healthy.

Delhi Pharmaceutical Science and Research University not only worked as a research and academic centre. Rather, it has also done tremendous work with the government regarding yoga and played an important role in taking the vision of the Kejriwal government on the ground. This university has played an important role in imparting yoga education to the youth of Delhi by starting Diploma courses in Yoga. Dilli Ki Yogshala is starting in Delhi from next month and this university has taken up the responsibility of providing yoga teachers for the program.

Delhi Pharmaceutical Science and Research University, the first university established by the Kejriwal Government, is achieving new heights in academics as well as research in the field of pharmaceuticals. When the need for professionals in the field of medicine and pharmacy increased during the time of Covid-19, Delhi Pharmaceutical Science and Research University took the lead in improving the health of people in difficult times. This institute has achieved a new position not only in the academic field, but also in the field of research by providing a team of world class professionals.

Read This Article: People are fed up with the parties, leaders and politics of the bygone era – Arvind Kejriwal

The Kejriwal Government has done great things in the field of higher education. Today this university stands as a fruit giving tree. In the last 5 years, this institute has waived its flag in the whole of India and abroad. Kejriwal government’s vision is that the people of Delhi should be healthy through yoga. DPSRU is also playing an important role in taking forward the vision of the Kejriwal government by preparing yoga teachers for Dilli Ki Yogshala.

Jaishankar to visit Maldives and Sri Lanka from March 26-30