In a short video of the meeting released by the party on Friday, Kejriwal and Mann are seen sitting on a cot placed in the mustard fields and interacting with some farmers.

Another farmer tells the AAP leaders that a number of youth of the area are unemployed. “So, this time are you going to bring a change (bringing AAP to power)?” quips Kejriwal during the conversation with peasants.

“We are with you..,” an elderly farmer tells Kejriwal, and the Delhi chief minister tells him that they only need their support. Punjab goes to polls on February 14 and the AAP is eyeing to wrest power from the ruling Congress.

Kejriwal was on a two-day visit to the northern state which concluded on Thursday during which he also campaigned door-to-door, ruled himself out of the race as the party’s CM face, as the AAP launched its “Janta Chunegi Apna CM” drive a day earlier and said the name of the candidate for the top post will be announced after getting the feedback of people. Kejriwal, however, had said his own preference for the post is Bhagwant Mann.

During the conversation with peasants in a village in Chamkaur Sahib, in the video, another farmer tells Kejriwal that they got all support and help from the AAP dispensation, including making arrangements of water, ration and providing other essentials which was made when the peasants were agitating against farm laws at Delhi borders. “Did you come to know about our schools and hospitals in Delhi,” Kejriwal asks, to which the farmers reply they are aware about it. The Delhi chief minister then asks the peasants whether there is a government school in their area.

The elderly farmer replies only five teachers are there where 12 teachers are needed. “What will the children do?” he asks. Kejriwal tells them if AAP comes to power, it will improve the condition of government schools like his government did in Delhi and also provide employment to youth.

“The way we brought about a change in Delhi, we will bring a change in Punjab too,” he said. The Channi-government has been under attack especially from the Aam Aadmi Party over the issues of schools. AAP leader and Delhi education minister Manish Sisodia had last month visited two government primary schools located in Chamkaur Sahib, alleging their pathetic condition.

Sisodia had then alleged that the toilet there was stinking and classrooms were infested with spider webs and in one of the schools, there was only one teacher, who was getting just Rs 6,000 per month. Sisodia, Kejriwal and Mann are not the only AAP leaders who have targeted Channi’s constituency.

Last month, senior AAP leader and Punjab affairs co-incharge Raghav Chadha had paid a surprise visit to Jindapur village in Chamkaur Sahib and alleged that illegal sand mining was being carried out in Channi’s constituency. However, the Punjab chief minister had trashed his claims and had given a strict warning to AAP leaders from Delhi that no “outsider” would be allowed to raise an “unfounded alarm” in the state.

Tesla Fans, Elon Musk Has Good News For You If You Love Dogecoin 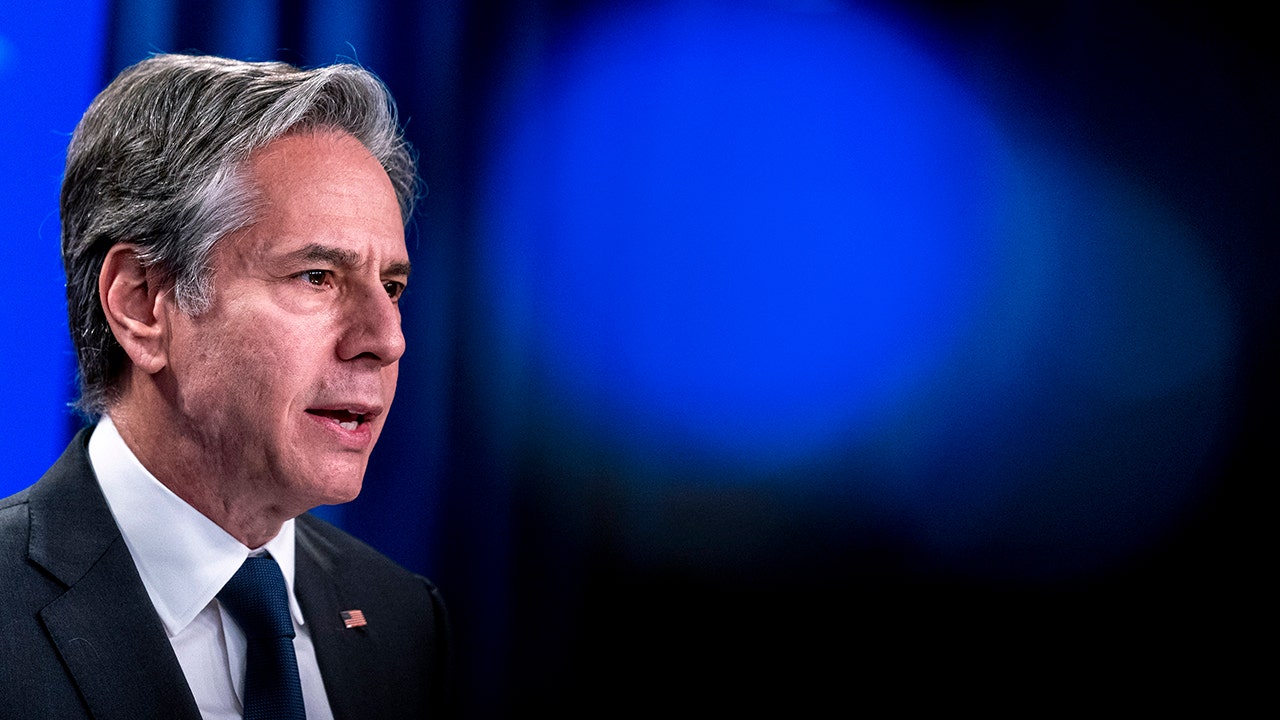 Blinken to visit Ukraine amid rising tensions with Russia 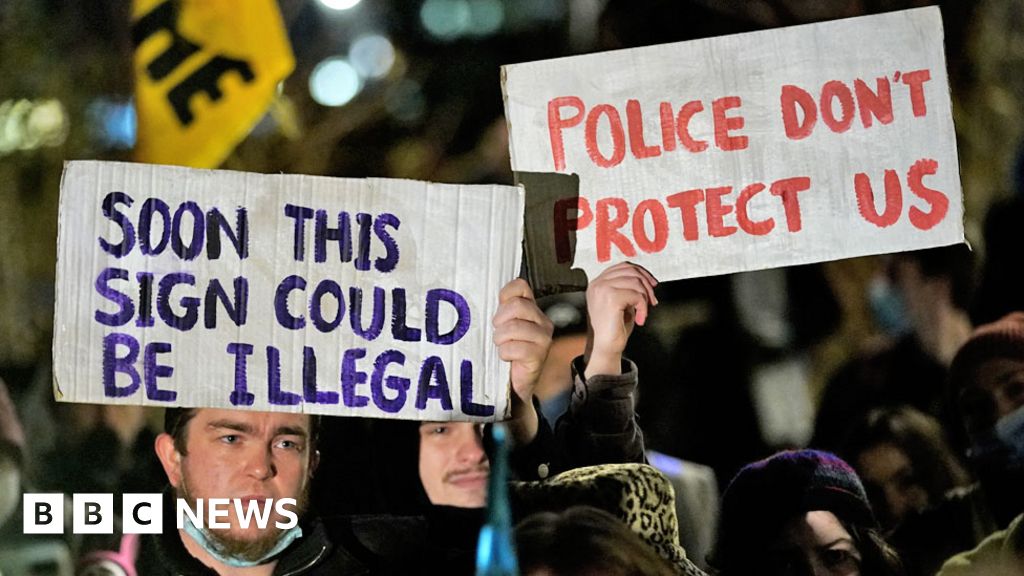