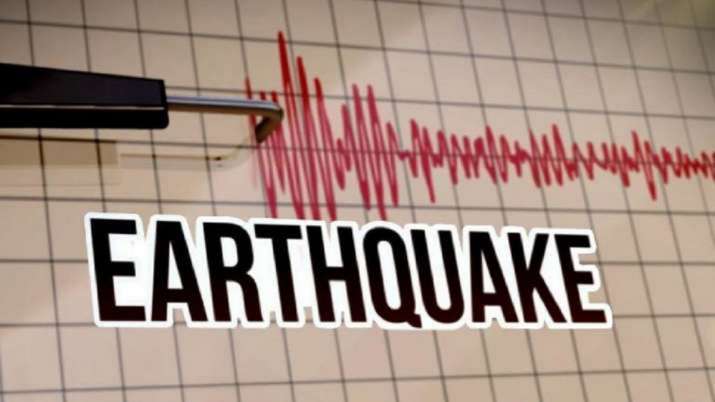 Epicentre of the quakes with magnitude of 2.9 and three on Richter scale that happened around 7.10 am and 7.15 am was close to Mandikal and Bhogaparthi villages, according to the Karnataka State Natural Disaster Monitoring Centre (KSNDMC).

As per the seismic intensity map of the earthquakes from the epicentre, the intensities observed are low and the tremors might have been felt up to a maximum radial distance of 10 km to 15 km, it said in a statement.

“These types of earthquakes do not create any harm to the local community, although there may be slight shaking observed locally. The community need not panic as the intensity observed is low and not destructive,” the statement said.

The National Centre for Seismology (NCS) had also tweeted about the occurrence of the two earthquakes about 70 kms north-north east of Bengaluru.