After missing to appear before the Khar Police station on December 22 for questioning in the anti-Sikh post case, Kangana Ranaut reached the police station today.

Check out the photos here: 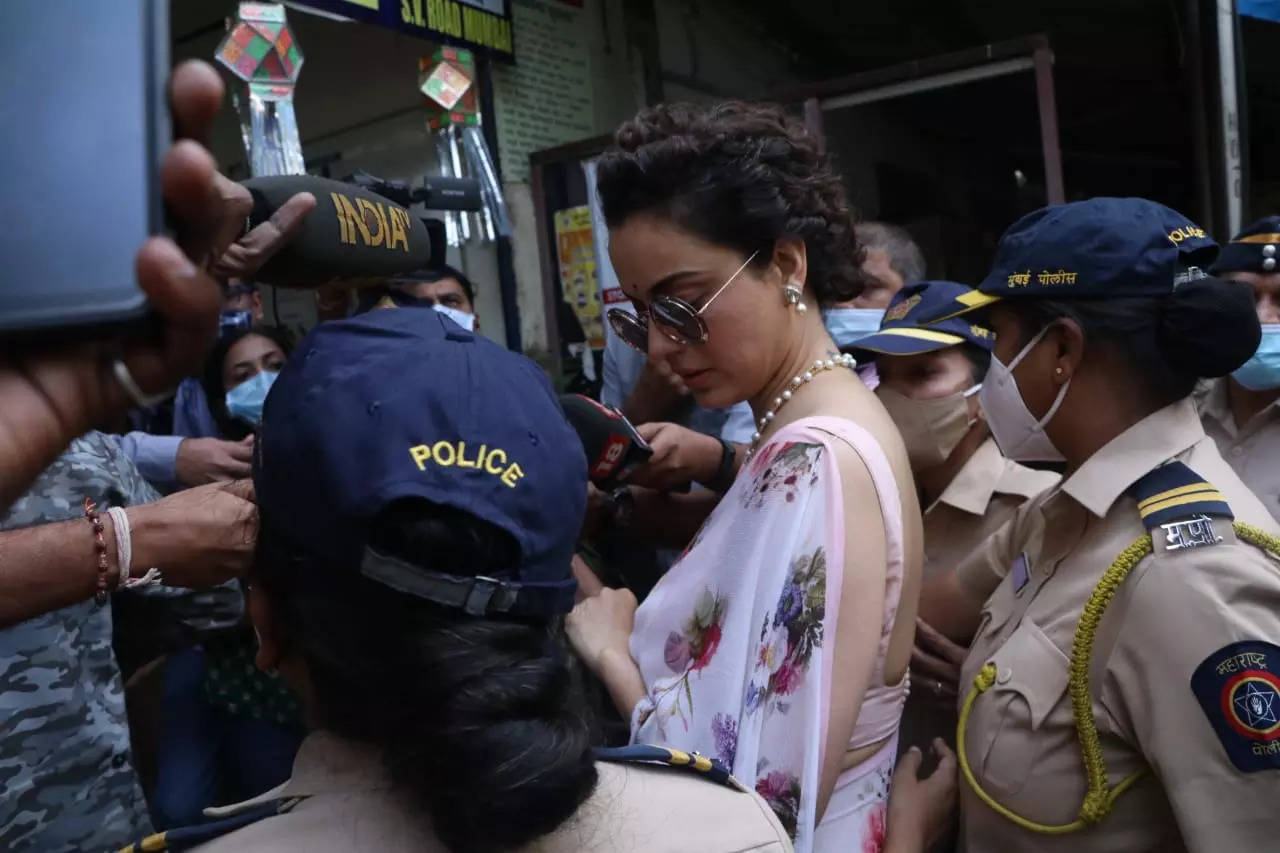 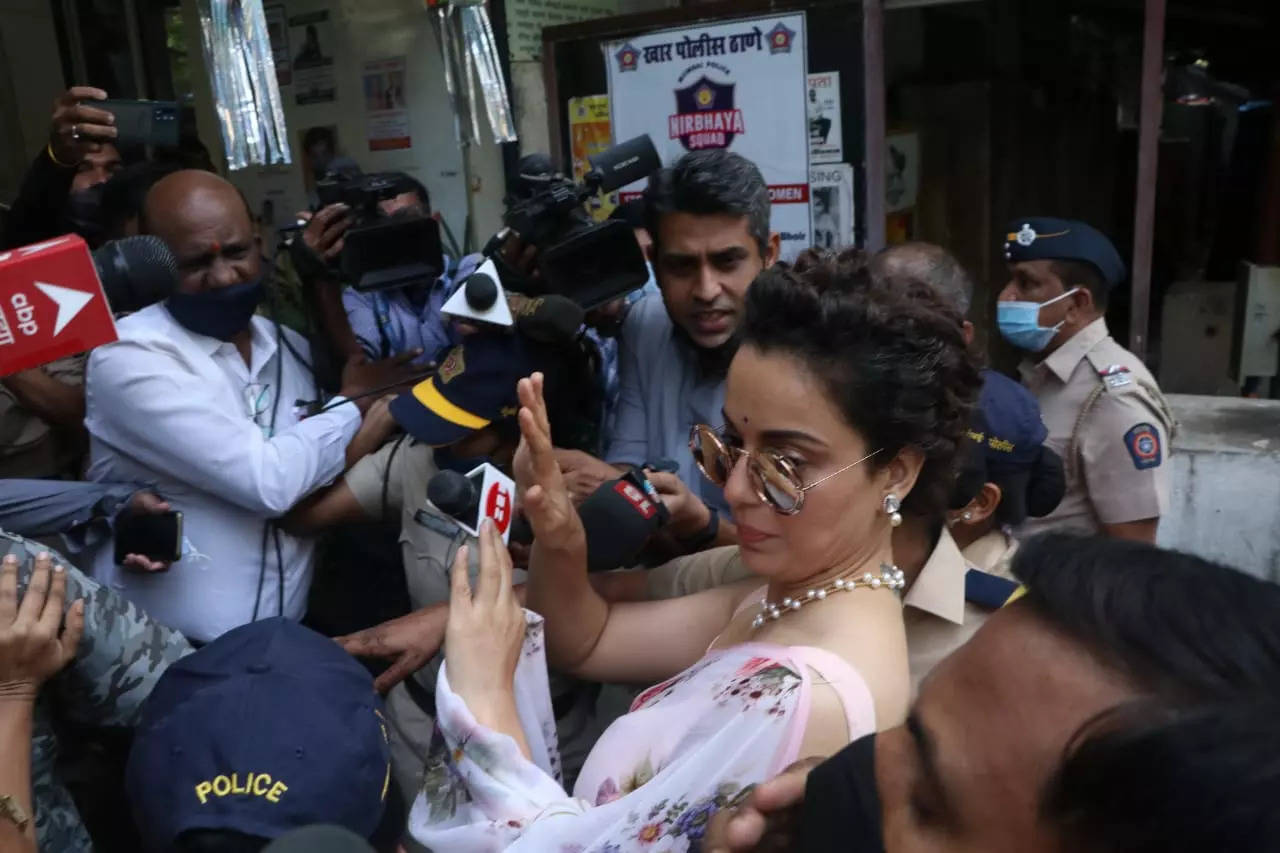 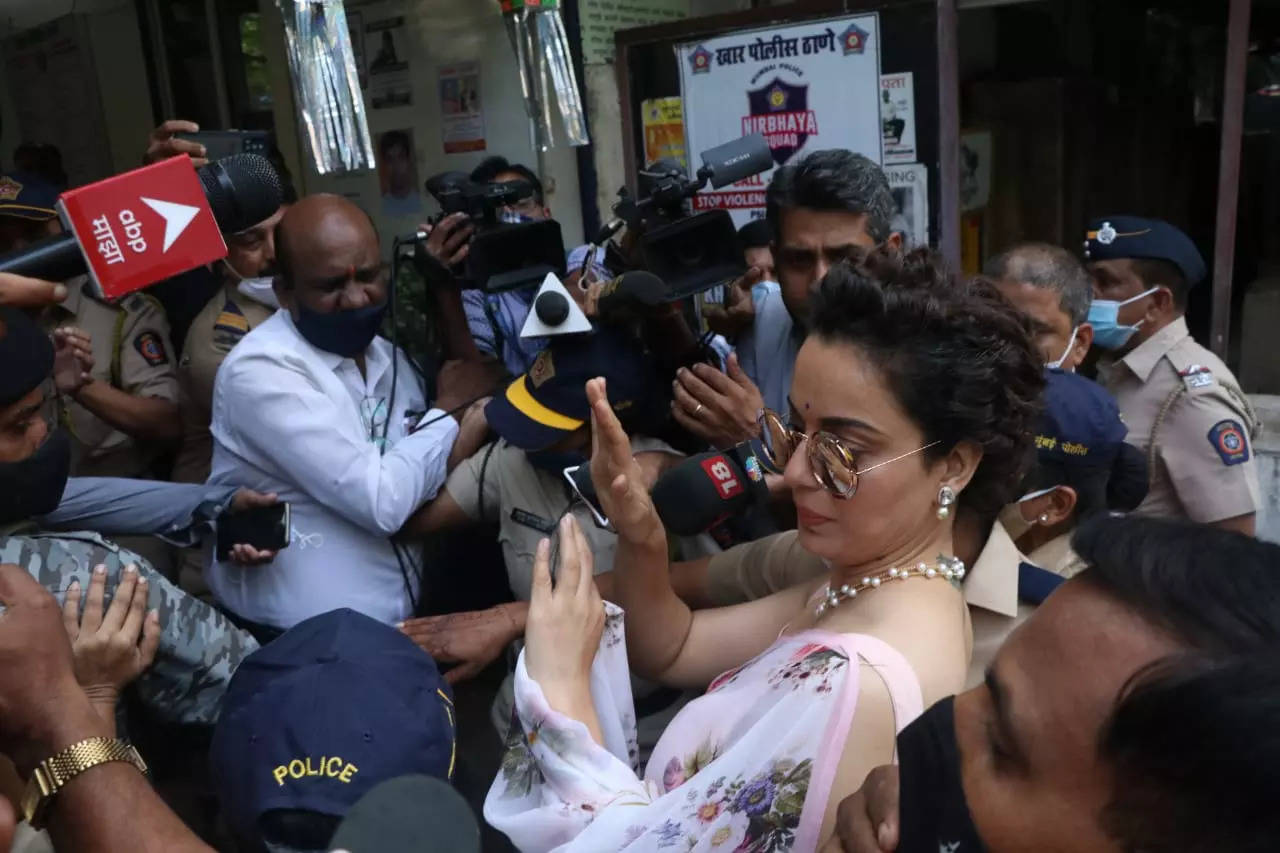 Dressed in a floral printed white saree with a matching sleeveless blouse, Kangana looked stunning as ever. She completed her look with a pearl necklace and cool shades.

The police earlier this month had issued a notice to her for questioning. Her counsel had told the Bombay High Court that she would appear before the Khar police on December 22. However, she failed to do so and her lawyer sought another date for appearance.

The city police had earlier told the Bombay High Court that they will not arrest Ranaut till January 25, 2022 over her social media post that allegedly linked farmers’ protests to a separatist group.

The police had made the statement after the HC said the issue involved the larger question of Ranaut’s fundamental right to free speech and that the court will have to grant her some ad-interim relief.

The FIR was registered against her following a complaint made by some members of a Sikh body that claimed that the actress, through her Instagram post, had portrayed the farmers’ protest on Delhi borders as a Khalistani movement. The police had then reportedly booked her on charges of deliberately hurting the community’s religious sentiments under Section 295-A of the Indian Penal Code.

Meanwhile, on the work front, Kangana has an interesting line-up of films that includes ‘Tejas’, ‘Dhaakad’ and ‘Sita: The Incarnation’.

Weekly WebQoof Quiz | How Much Fake News Did You Fall...