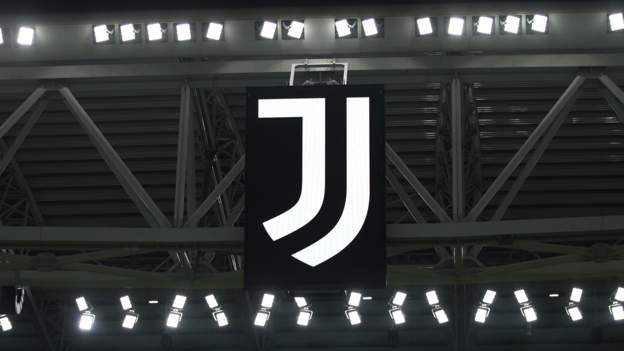 Serie A giants Juventus have been docked 15 points following an investigation into the club’s past transfer dealings, Italy’s football federation (FIGC) has confirmed.

Juventus had been in third place but the penalty will drop them to 11th.

The sanction comes after the club’s board of directors, including president Andrea Agnelli and vice-president Pavel Nedved, resigned in November.

In a statement in November, the outgoing board said their resignations were “considered to be in the best social interest to recommend that Juventus equip itself with a new board of directors to address these issues”.

The Turin-based club were initially acquitted in an investigation in April 2022. The investigation concerned “revenues from player registration rights” between 2019 and 2021 and it was reopened in December 2022.

Agnelli was president of Juventus for 12 years during which time the club ran up record losses.

Juventus have denied any wrongdoing. Their next league game is at home to Atalanta on Sunday.

Live updates: Iran vs USA plus Wales vs England in World...