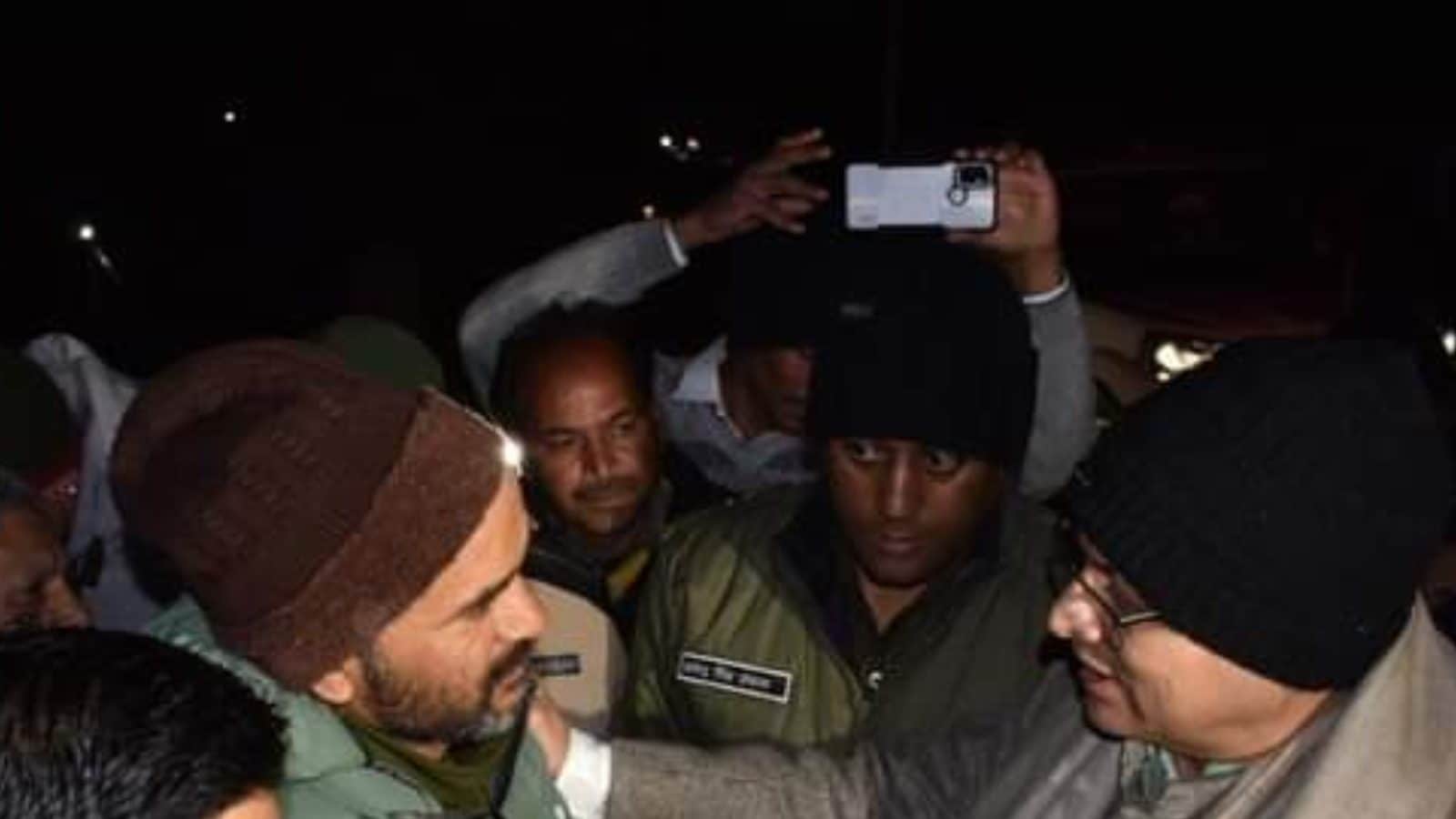 Joshimath Sinking Updates: An interim assistance of Rs 1.5 lakh is being given to the affected people and details of relief and rehabilitation are being worked out

Land subsidence continues to pose a major problem in the sinking town of Joshimath, as 131 families have been evacuated from their own homes after they developed cracks and were marked “unsafe”. All construction works were banned by the Uttarakhand government some time ago, and 723 buildings were identified as being at risk.

Chief Minister Pushkar Singh Dhami paid a late night visit to relief camps in the area on Wednesday, and interacted with affected people who were brought there. His visit came even as people continued protests demanding a compensation ahead of their homes being razed.

An interim assistance of Rs 1.5 lakh is being given to the affected people and details of relief and rehabilitation are being worked out, Dhami said. Compensation will be given in accordance with the market rate, which will be ascertained after taking all the stakeholders into confidence.

It has so far been decided that two hotels – Malari Inn and Mount View – will be demolished, as major cracks have surfaced on its walls and they are leaning towards each other.

Here are key updates on the Joshimath crisis:

“Waited Till 1 AM”: Supreme Court To UP On Lakhimpur Violence...

Will WHO label India as the country with the highest Covid...