Ranchi, Aug 7: Jharkhand Governor Ramesh Bais and Chief Minister Hemant Soren on Saturday congratulated javelin thrower Neeraj Chopra for winning India’s first Olympic gold medal in athletics. Chopra, who is from Khandra village near Panipat in Haryana, produced a second-round throw of 87.58 metres in the finals to stun the athletics world and end India’s 100-year wait for a track-and-field medal in the Olympics.

With his skill and brilliant performance at the ongoing Games, he has made the nation proud by achieving this success, Bais said. The 23-year-old became the second Indian to win an individual gold in the Olympics, after shooter Abhinav Bindra.

Soren said Chopra’s performance at the ongoing Tokyo Olympics was amazing. “As a result of his hard work, India got the first gold medal in the Tokyo Olympics. The country will always remember this achievement,” he said.

Search on for weapons in Viveka murder case 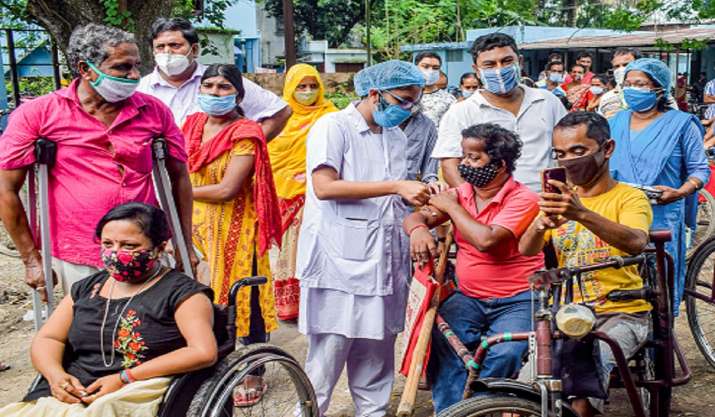