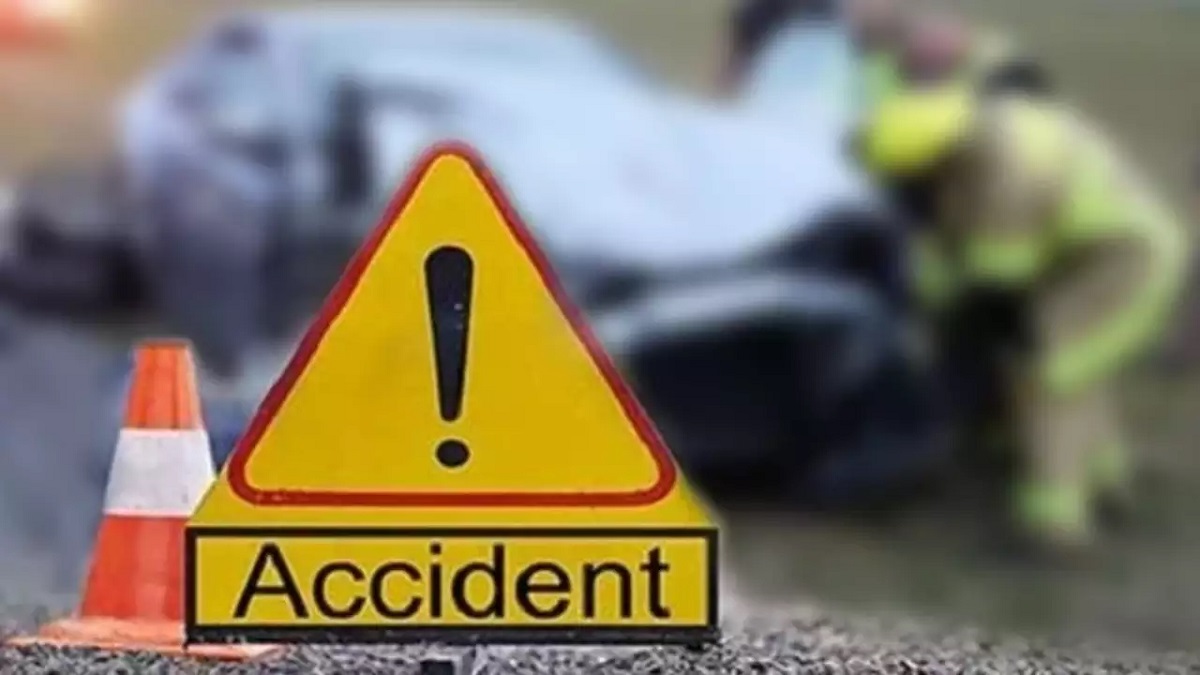 At least five people, including a woman, were killed and 15 others injured after a mini bus skidded off the road and plunged into a deep gorge in Kathua district, Jammu and Kashmir on Friday.

According to police, the accident took place at Sila village of Billawar in the evening when the driver lost control of the private bus while negotiating a blind curve.

The bus was on its way to Dhanu Parole village from Mondli village.

Four people including a 60-year-old woman were found dead at the spot by rescuers, while 16 others were rushed to a hospital where one of them succumbed to injuries, they said.

State Department reduces staff at US embassy in Ukraine, orders some...