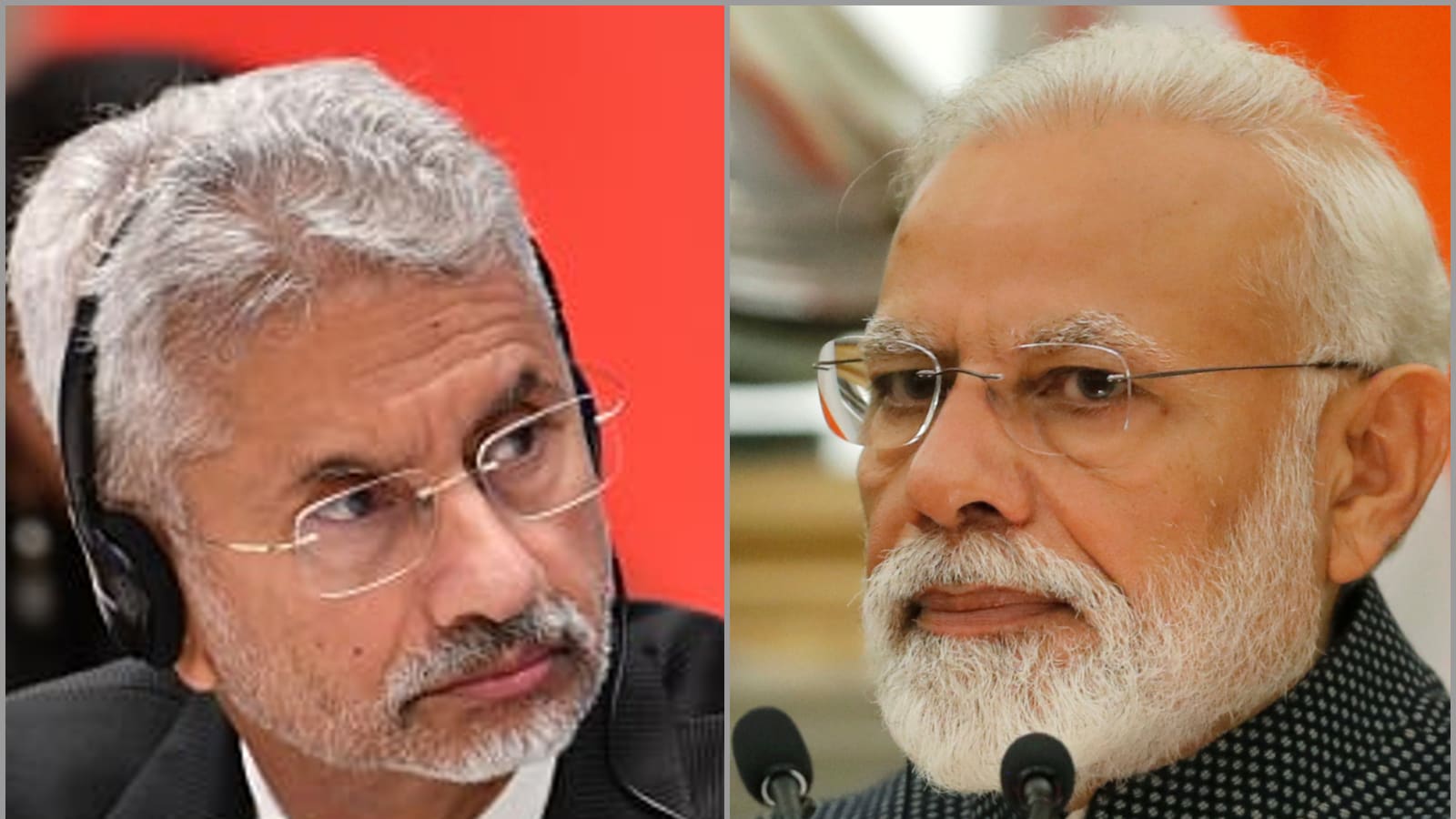 Speaking at an event in New York, the external affairs minister recalled how PM Modi kept himself abreast of the developments when India was evacuating its own citizens from Afghanistan following the Taliban takeover in 2021.

#WATCH | NY, US: Recounting India’s evacuation effort from Afghanistan, EAM Jaishankar says, “It was past midnight… PM called me, his first question was – “Jaage ho?”… I apprised him that help is on its way. He told me to call him when it’s done… that’s a singular quality.” pic.twitter.com/AxL7Ddp6d6

“We were juggling for phones and keeping the courage up at the (other) end. My phone rang. Normally when the Prime Minister calls there is no caller ID. It sort of took me by surprise,” the Union minister said.

The foreign minister recounted the events ahead of the evacuation of citizens from Mazar-e-Sharif, a city in north Afghanistan, close to Uzbekistan and Tajikistan. The city fell to the Taliban days before the terrorist group took control of Kabul.

Jaishankar spoke about deliberations regarding evacuation of Indian citizens with a foreign warlord who would help in the process, while the consulate in Mazar-e-Sharif was under attack.

“On the no caller ID somebody usually connects you. This time it was the prime minister. His first question was – Jaage ho? (Are you awake?) At 12:30 of course, what else would I be doing? In his life, it must be normal,” Jaishankar said in jest to which the people gathered responded with laughter.

“Accha, TV dekh rahe ho?’ (Are you watching television) I replied ‘Haan sir, TV dekh rahe’ to which he asked ‘Accha, kya ho raha hain wahaan’ (What is the situation over there),” Jaishankar said.

“Attack chal raha hai (but) help is on its way,” Jaishankar said in his response to the PM.

Jaishankar said: ‘Sir, isme do teen ghante lagenge. Jab ho jaye main aapke yahaan bata dunga (Sir, it will take 2-3 hours and when this is done I shall inform (your office/aides).”

S Jaishankar highlighted that just like in the case of evacuating Indians from Afghanistan amid the Taliban takeover, PM Modi took difficult decisions during the Covid-19 pandemic as well.

Diplomats and officials from the consulate in Mazar-e-Sharif were brought back home via a special flight days before August 15, 2021 – the day Taliban forces took over Kabul. India closed its consulate there as well as in other major Afghan cities like capital Kabul and Herat as well as Kandahar.