“Kamaljit has tested positive but the match is on as per schedule as the rest of the players have tested negative in the team. We have our reserve goalkeeper (Arshdeep Singh) ready,” sources close to the development told PTI here.

He further said Kamaljit had developed symptoms and was immediately isolated.

OFC’s last match against ATK Mohun Bagan on Saturday had to be postponed after a player in the Mariners camp tested positive in the first official case of COVID-19 in the tournament being held in Goa in a tight bio-bubble.

However, since then there have been growing concerns about the possible spread of COVID-19 inside the bubble with four top ATK Mohun Bagan players also testing positive.

Also on Sunday, FC Goa were forced to cancel their training session after a player was feared to have tested positive. Thereafter, three FC Goa players and a member of the coaching staff were sent into isolation after their reports showed contrasting results.

Decision to separate from Samantha was in best interests of both: Naga Chaitanya | Regional News 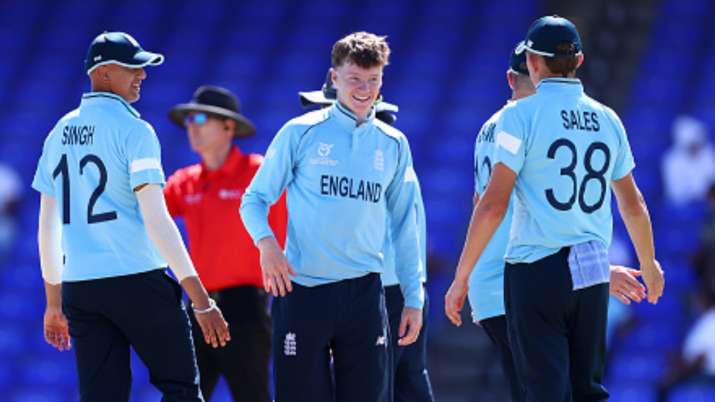