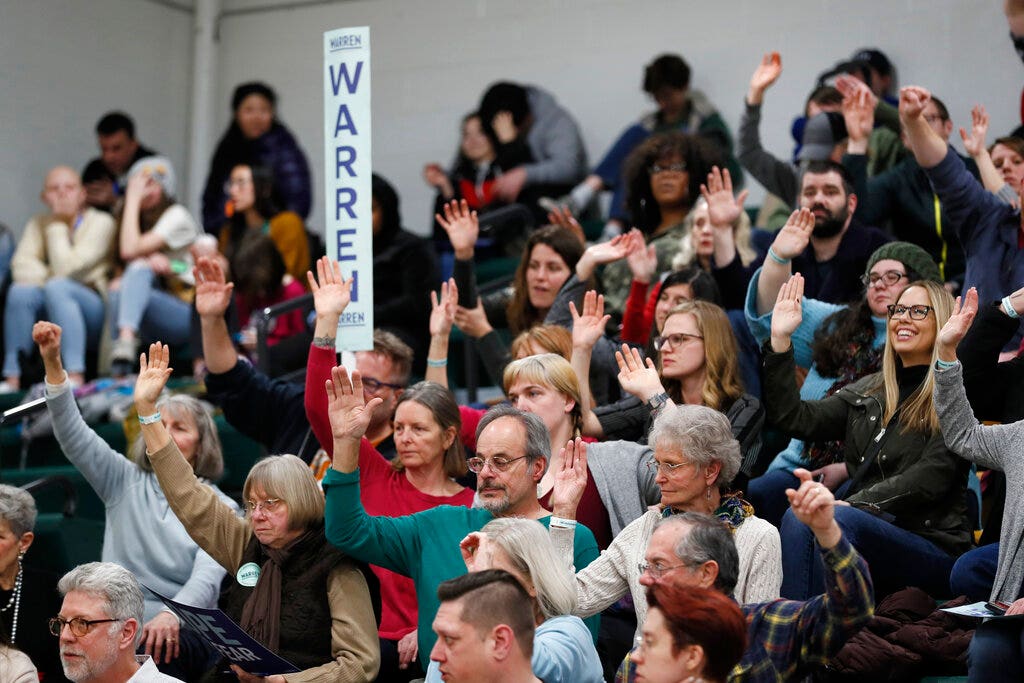 The Democratic National Committee (DNC) will meet this week to set the primary schedule for the 2024 presidential election, and with it determine the fate of the Iowa caucus’ coveted first spot in the nomination calendar.

Many high-profile Democrats have called on the DNC to reformat the starting lineup of the presidential primary calendar that currently kicks off with Iowa, followed by New Hampshire, Nevada and then South Carolina. In a departure from past years, the DNC invited all states to apply for early status and will review the 2024 calendar in its entirety this year.

The DNC Rules and Bylaws Committee is set to meet through the weekend in Washington, D.C., to put forward a proposal for the 2024 primary calendar that will be voted on at a later date, according to a letter sent to DNC members in August.

States seeking early status are expected to meet a set of new requirements implemented by the DNC earlier this year – one of which will require a state to sufficiently “run a fair, transparent and inclusive nominating process,” according to the DNC resolution.

Iowa’s caucus status and position faced renewed skepticism after a slew of embarrassing technical issues in the 2020 Iowa caucuses, which the Minneapolis Star Tribune editorial board said “provided additional motivation to tap another location.”

Supporters for Democratic presidential candidate Sen. Elizabeth Warren, D-Mass., raise their hands to be counted during a Democratic Party caucus in Des Moines, Iowa in 2020.
(AP)

In hopes of modernizing the traditional pen-and-paper reporting process and expanding accessibility, Iowa Democrats introduced various technological changes for on-site and virtual caucus-goers in 2020, but the new system turned the caucus into a fiasco.

On caucus night, the newly implemented app used to count and report the process crashed, and the back-up telephone system was inundated with calls, according to an autopsy report from Iowa Democrats.

These efforts were ultimately a logistical headache for caucus-goers and a cybersecurity concern for election officials.

The Iowa Caucuses display at the State Historical Museum of Iowa, on Jan. 15, 2020.
(Fox News)

In the aftermath of the chaos, then DNC Chairman Tom Perez described the event as a “major league failure” in an interview with MSNBC’s Rachel Maddow.

“Small rural states like Iowa must have a voice in our presidential nominating process.” Wilburn went on. “It is more clear than ever that D.C. Democrats cannot forget about entire groups of voters in the heart of the Midwest without doing significant damage to the party for a generation.”

Though the Hawkeye State’s first-in-line status has been in question over the years as the state has increasingly trended Republican, Iowa Democrats’ failed attempt to modernize the caucus could provide ammunition to reformat the presidential nominating process for 2024.

Sophia Slacik is a production assistant for Fox News Digital.

Opinion: Don’t Underestimate the Danger To Lives Posed by Anti-Vaxxers in Large...