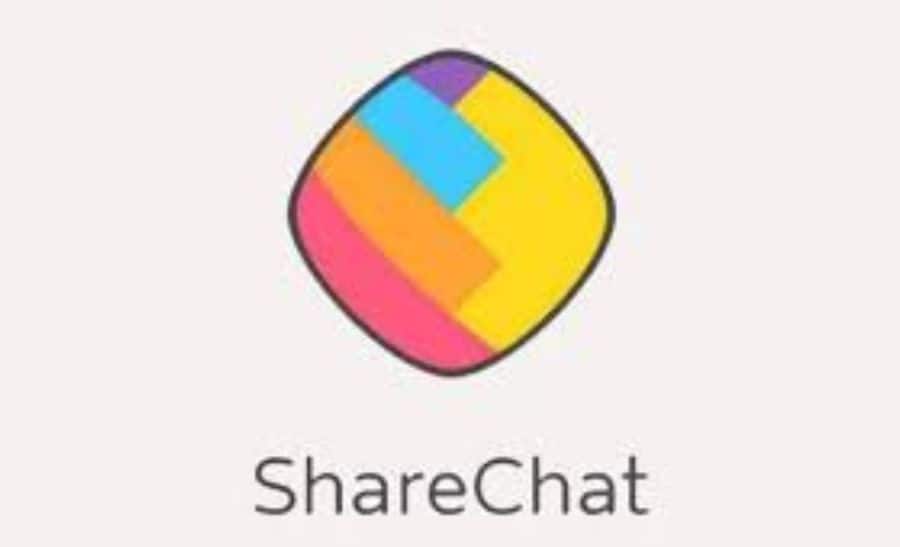 New Delhi: India’s ShareChat, a short video-sharing platform backed by Google and Temasek, said on Monday it let go of around 20% of its employees, as startups face increasing pressure from investors to cut costs. “There is a growing market consensus that the current global economic downturn would be a much more sustained one, and we thus have to, unfortunately, seek more cost savings by reducing our team size,” ShareChat Chief Executive Officer Ankush Sachdeva said in an internal memo seen by Reuters.

Indian startups raised $24 billion last year, a third lesser than in 2021, according to Venture Intelligence. They have let go thousands of employees in recent months to become profitable, as investors have become more circumspect of high valuations in a turbulent stock market that has hammered tech shares across the globe. ShareChat also said it had over the last six months “aggressively optimised costs” across its business including in marketing and infrastructure.

“As capital becomes expensive, companies need to prioritise their bets and invest in the highest-impact projects only,” a ShareChat spokesperson said. “We aim to sail through the uncertain global economic conditions over 2023 and 2024.”

Valued at $5 billion, Bengaluru-based ShareChat has more than 2,200 employees and is spreading its team globally across India, the United States and Europe, according to its website. It was not immediately clear if ShareChat has updated its website since the decision to reduce its workforce. ShareChat confirmed employees would get two weeks’ pay for every year served and employee stock ownership plans will continue to vest as per schedule until April 30.