The Indian hockey team members were playing role models and mentors at the recent Junior Hockey World Cup. Seated in the Kalinga Stadium stands during the 12-day tournament in Bhubaneswar, their assignment was to observe, analyse and advise the youngsters. The seniors could dip into the immense experience gained from a brilliant run to bronze at the Tokyo Olympics, India’s first podium finish in 41 years.

Now with the event having ended—India finished fourth among 16 teams after losing the bronze playoff to France—the Manpreet Singh-led senior squad have shifted focus on returning to action.

Four months since their Tokyo high, India will return to competition at the six-team Asian Champions Trophy, to be played in Dhaka from December 14-22. The tournament will help them rebuild momentum for an action-packed 2022.

“The tournament is very important as it is the first competition after the Olympics and in the new (Olympic) cycle. If we do well here, the confidence level will go up,” said skipper Manpreet, who became a father last month. “We can’t take this tournament lightly and think we will do better next year. We have to start from here because it will be followed by the Pro League, Commonwealth Games and Asian Games. So our bodies and minds need to be set accordingly.”

Since returning from Tokyo, the squad has attended two month-long camps, first in Bengaluru followed by the ongoing one in Bhubaneswar. During the camps, many youngsters impressed the team management, which has decided to test fresh faces ahead of the two Games next year. Therefore, only eight who played in Tokyo will be part of the 20-member squad to Dhaka.

“While selecting this team we must have our eyes on the future. It takes a deep and strong squad to build sustained success so players have to be given opportunities to perform,” said India chief coach Graham Reid, who was also in-charge of the junior World Cup team.

“We have picked a team that has a good mix of experience and younger guys who will have their chance to show what they can do. The tournament will provide all teams a fantastic opportunity to start the next Olympiad cycle with a much needed competition. We are looking forward to the challenge.”

The major names missing from the squad are defenders Rupinder Pal Singh and Birendra Lakra, who retired after the Olympics, and goalkeeper PR Sreejesh, who along with several other seniors, has been rested. Seasoned forward Akashdeep Singh, who was not part of the Tokyo squad, will return.

“The youngsters have been given a chance, especially those who did not get a chance to play for a very long time due to Covid, and then the Olympics. All these players have been waiting patiently for an opportunity. They have been working hard. This is a great chance to test them. They have been given the chance so that they can gain experience and show their game and abilities at the international level,” Manpreet, who was awarded the Major Dhyan Chand Khel Ratna last month, said.

“Suraj Karkera has come in for Sreejesh. He too has been playing well for a long time. In Dhaka, he can show how much he has improved since the last time he played for India.”

Four months without competition could have left the players rusty and Manpreet is aware of that. “We are in pretty good shape and focused on our fitness. After the Olympics, there was a drop in our fitness levels. Now we are looking to regain that,” he said.

India will open the tournament against South Korea on December 14 before facing hosts Bangladesh (Dec 15), arch-rivals Pakistan (Dec 17), Malaysia (Dec 18) and Asian Games champions Japan (Dec 19). The top-four will play the semi-finals on December 21. The final will be played on December 22.

In the last edition in 2018, three-time champions India shared the title with Pakistan in Muscat after the final was called off due to incessant rain.

India have fond memories of Dhaka, where they won the Asia Cup four years ago. Seven players from that side who played in the final against Malaysia will return to Dhaka. “The aim would be the same—we go there and win the tournament,” Manpreet said. 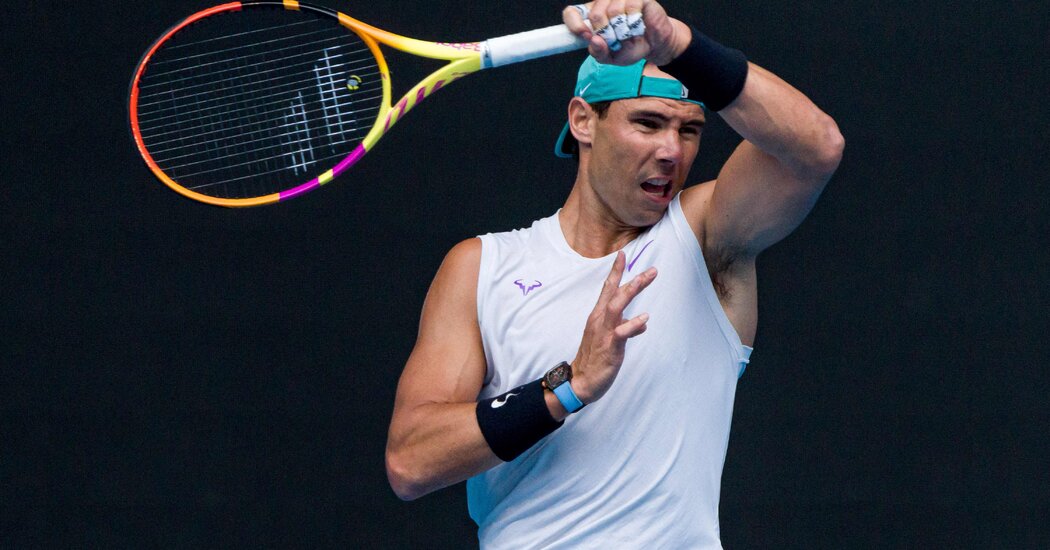