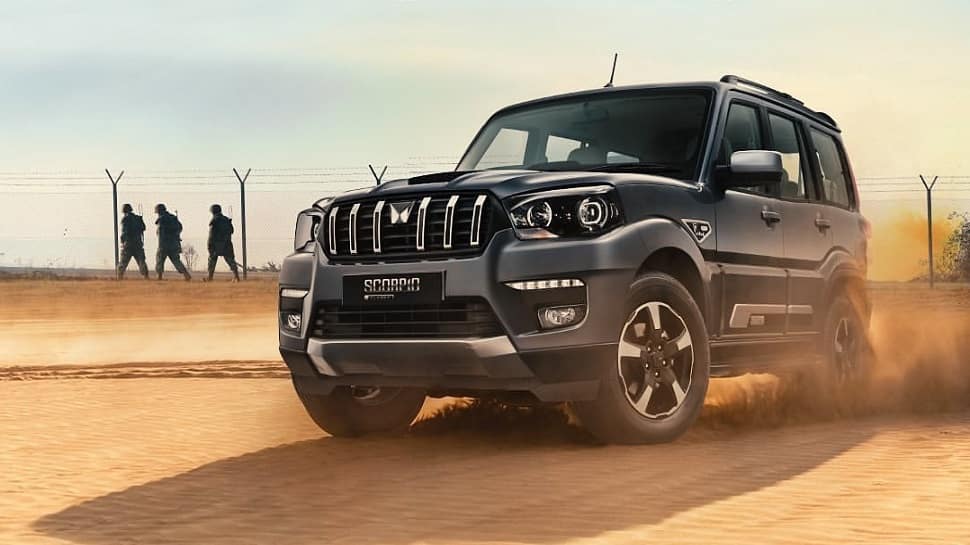 The Scorpio Classic is powered by the new-gen 2.2L mHawk oil burner power plant. With all aluminium construction, it is lighter than the motor it replaces by roughly 55 kilos. Furthermore, it uses electronic actuators that make it more responsive and the NVH levels have been drastically reduced, as claimed by Mahindra. The peak power and torque outputs stand at 130 Hp and 300 Nm, respectively.

With just two variants on sale, namely S and S11, the Mahindra Scorpio Classic is priced at Rs 11.99 lakh and Rs 15.49 lakh, respectively. While the S trim remains a stripped-down version with very limited features, the S11 comes fitted with all the bells and whistles.

Renault to reduce stake in Nissan to 15% from 43%, rebalancing alliance

Planning to Buy Gold on Dhanteras 2022? Here’s What You Should...