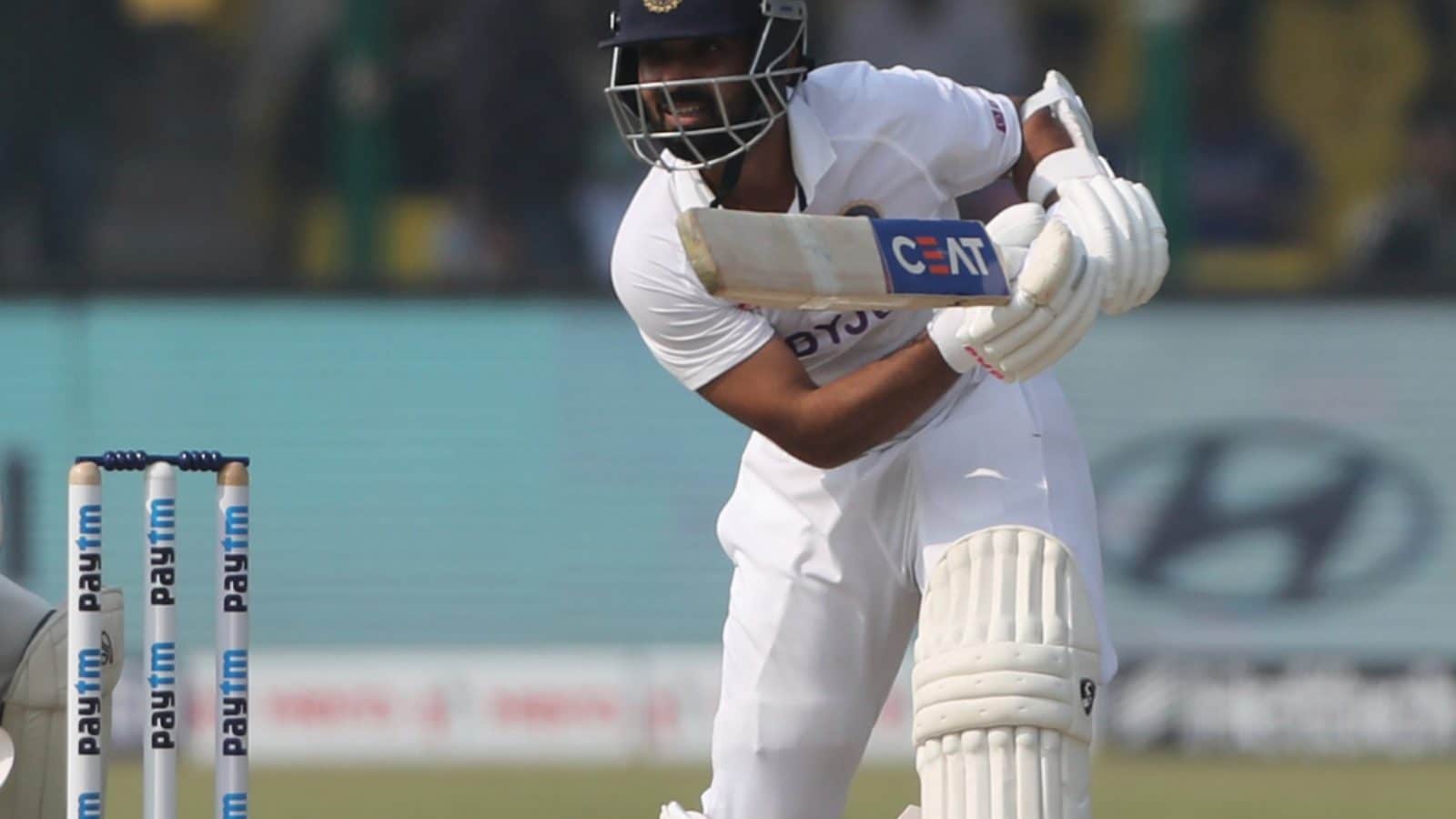 Ajinkya Rahane is going through a rough patch. (AP Image)

The former India vice-captain is not in the best of forms, he has accounted for 411 runs in 12 Tests at an average of 19.57 this year.

Ajinkya Rahane was picked over the likes of Shreyas Iyer and Hanuma Vihari in Centurion leaving a number of fans and former cricketers amazed. The former India vice-captain is not in the best of forms, he has accounted for 411 runs in 12 Tests at an average of 19.57 this year. But his overseas average is 40, which might have played a role in his selection. Meanwhile, the likes of Hanuma Vihari and Shreyas Iyer will sit out of this game, the latter had even scored a century on debut. Former cricketer Ashish Nehra said Rahane better prove his worth this time as he is under serious pressure.

“Shreyas Iyer has made runs.. Hanuma Vihari has also delivered for India A. Both have performed when they have been given chances and playing Rahane ahead of them left me surprised. But it feels good to see a senior player getting the backing from the team management,” Nehra told Cricbuzz.

“Rahul Dravid & Virat Kohli have supported Rahane but, personally speaking, I am surprised by his selection, especially when KL Rahul is the vice-captain. Rahane won’t be in the team from now on because he’s the captain or the vice-captain. Kohli and Cheteshwar Pujara too haven’t performed to their level but Rahane hasn’t been able to score runs for 1.5-2 years. He’s played some important knocks but consistency is expected from him. Things will get difficult for him if he lets this chance slip by,” he added.

Earlier South Africa fought back with a couple of wickets in the afternoon session via Lungi Ngidi but India still controlled the proceedings by reaching 157 for two at tea on day one of the first Test here on Sunday. India scored 74 runs in the second session while Ngidi removed Mayank Agarwal (60 off 123) and Cheteshwar Pujara (0) off successive balls to provide the hosts much-needed breakthroughs.