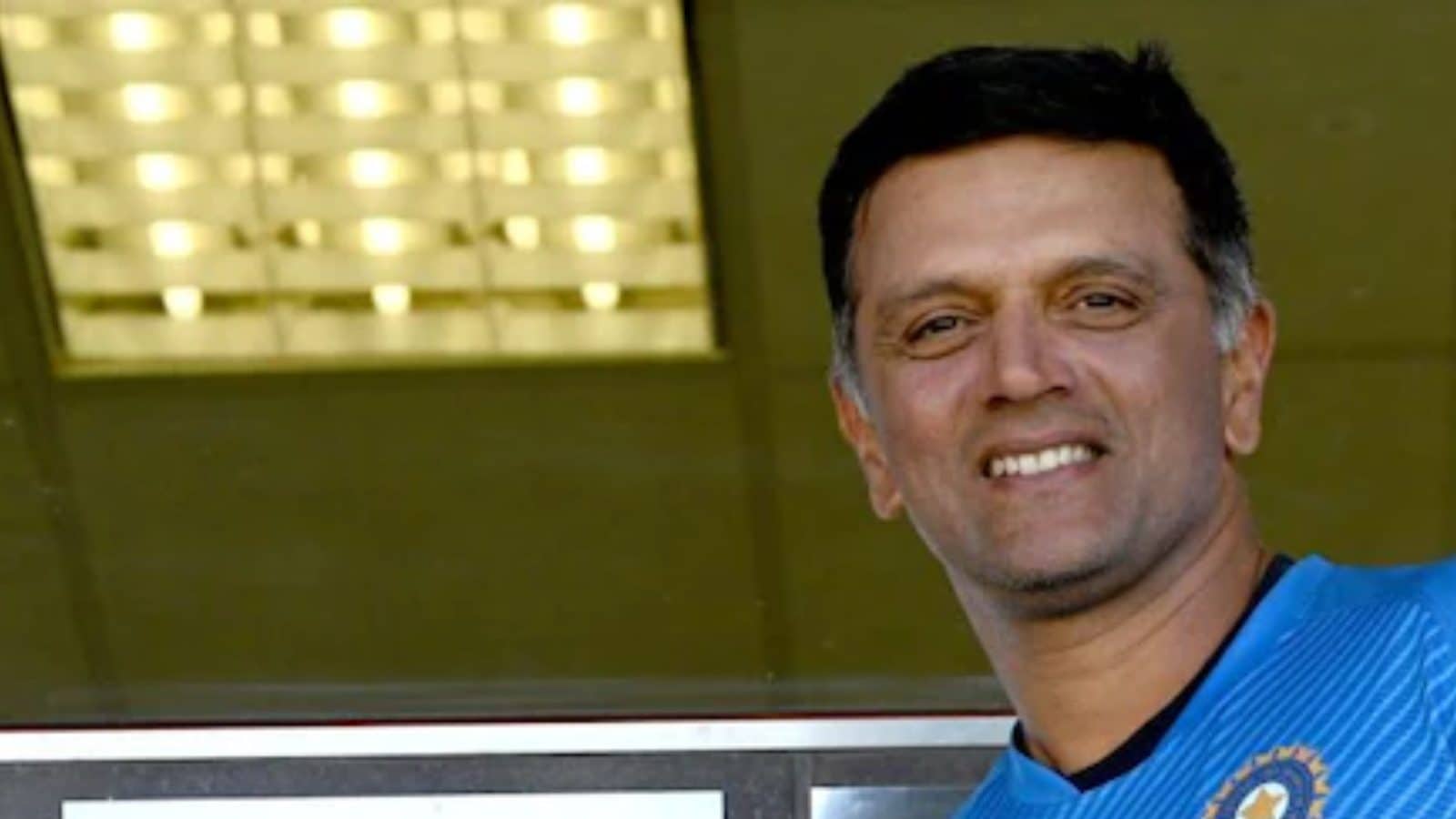 Ringing the bell is an old tradition in England which was the birthplace of the game.

India head coach Rahul Dravid was handed the honour of ringing the bell which marks the start of play in Centurion. The venue is playing the host for the second Test match between India and South Africa. Ringing the bell is an old tradition in England which was the birthplace of the game. Other countries including South Africa have joined the bandwagon as well. Earlier this tradition was started in India as well with the iconic stadium of Eden Gardens taking the lead.

Premier India pacer Mohammed Shami put India ahead on Day 3 of the first Test match against South Africa at SuperSport Park, Centurion. Shami claimed a five-wicket haul on Tuesday to complete his 200 wickets in Test cricket. He brought his A-game on the table to bundle out South Africa for just 197 as India managed to take a 130-run first-innings lead. Apart from Temba Bavuma, none of the hosts’ batters caused any trouble from the Indian bowlers. Bavuma was the top scorer for South Africa with 52 runs off 103 balls.

However, India lost a crucial wicket of Mayank Agarwal ahead of the stumps as Marco Jansen claimed his second wicket in international cricket. India are 146-run ahead in the game with 16/1 at stumps on Day 3 as KL Rahul (5*) and Shardul Thakur (4*) are in the middle.

Earlier, resuming their innings from an overnight score of 272/3, India failed to capitalize on the strong position and were bowled out for 327. Lungi Ngidi was the pick of the bowlers with six for 71, while Kagiso Rabada took three for 72.

Six Days Afloat in the Everglades