Ajinkya Rahane will be India’s Test captain for Kanpur Test.

India take on New Zealand in the first of the two match Test series which will begin in Kanpur on Friday.

India captain Ajinya Rahane has said that he is not bothered by lack of form ahead of the series opener against New Zealand which begins in Kanpur. The 33-year-old has been named as captain Virat Kohli’s absence who will be back for the second Test in Mumbai. But rather than his captaincy, it is his inability to score runs recently is making all the headlines. The vice-captain has managed just 372 runs in 11 matches in 2021 at an average of less than 20. Rahane managed just only one fifty-plus score during India’s tour of England across 5 Tests, which included the World Test Championship final.

“I am not concerned about my form, I just think about contributing for the team, it is not always scoring a hundred. I always put the team first. I am very fortunate to lead the country, I am not bothered about what is going to happen. I am just focused on giving my best,” he added.

“When I am batting, I am there as a batter. The captaincy hat comes on when I am there in the field. It is all about what sort of game plan we have, what sort of strategy we have. I just like to keep it simple.” His form at home conditions doesn’t inspire much either. Since 2017, he has averaged just 34.11, hitting 921 runs over 20 Tests.

Also Read | Ajinkya Rahane is Just One Innings Away From Gaining Back Form: Cheteshwar Pujara

Fans will see a new combination for the longer version of the game with Rahane and Rahul Dravid at the helm. The skipper added that ‘Rahul Bhai’ had told them to back themselves and not think too much. “Rahul bhai just told us to back ourselves and not think too much about it. Pujara and I know our game plan, it is about keeping it simple and backing our plans. If we get in, try to convert it into a big one.”

Still many issues outstanding, relationship with China not normal yet: Centre

Kerala to Give Rs 3,000 Aid to Fishermen Affected by Covid, Rains 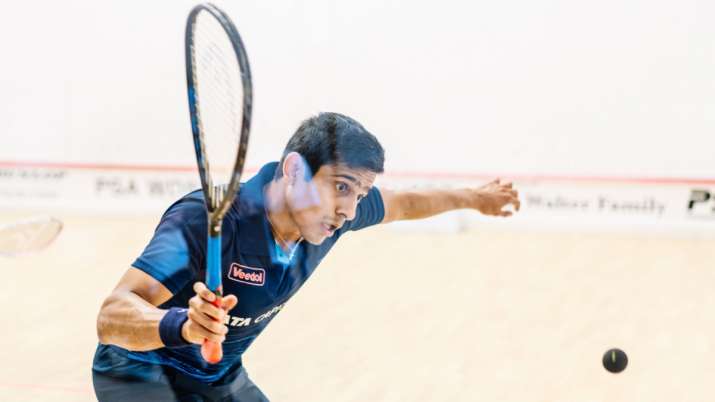