“Realising the effect of climate change on sustainable businesses, corporates and industrial houses in India are taking a serious note of the environmental, social and governance aspect to become more resilient”

Union Environment Minister Bhupender Yadav on November 25 asserted that India will reach net zero emissions by 2070 and asked the industry to take serious note on sustainability.

Realising the effect of climate change on sustainable businesses, corporates and industrial houses in India are taking a serious note of the environmental, social and governance aspect to become more resilient, he said in a virtual session with ICC.

“As a nation, we would reach net zero emissions removing as much as carbon dioxide from the atmosphere as we produce by 2070.

“As we all know, the effects of climate change are no longer a prediction of the future. We are already feeling its effects through draughts, untimely cyclones, prolonged heat waves and changing weather patterns,” he said.

The role of the industry to combat climate challenge was of paramount importance, he said.

Mr. Yadav said, “India trusts its industry to rise to the occasion and present example to the world in playing a responsible, capable and efficient partner in a war we are fighting to save this planet, the only one that we have.” “The threat of climate change is not for future but we are in the middle of it,” the minister said.

Changing rain patterns, massive forest fire, increasing number of floods and cyclones and other things happening all around should not be ignored, Mr. Yadav said.

‘Maanaadu’ movie review: Simbu and SJ Suryah have a go at each other in this smartly-written film

Cryptocurrency ban in India: What are Private coins? All you need to know 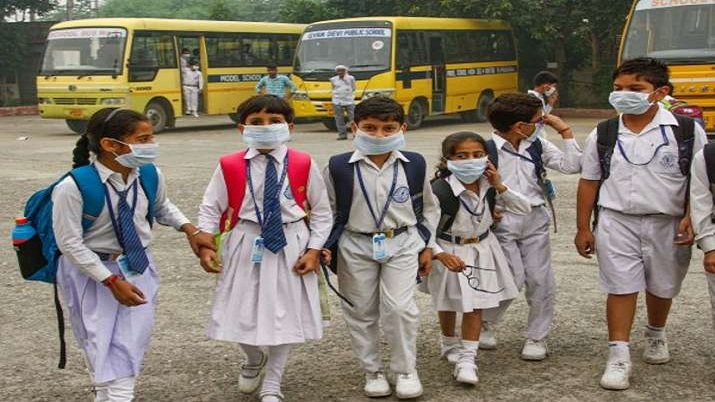