NEW DELHI: Collaborating to mobilise finance and deploy clean tech for faster energy transition, India and the US on Monday launched a joint platform – Climate Action and Finance Mobilisation Dialogue (CAFMD) – which would help both the countries move towards decarbonising economies in sync with their respective commitments to deal with the challenges of climate change.
Joining the International Solar Alliance (ISA) in due course would be a next step for the US to drive the world towards a clean energy transition. The US is expected to announce its decision in this regard soon, said sources while referring to discussions during bilateral meetings before the launch of the Dialogue.
Developing proposals that can help curb carbon emissions, mobilising finance and investment in innovative clean energy technology, and ‘climate adaptation and resilience’ would be three pillars of the CAFMD.
“I hope this Dialogue will work to mobilize and deliver climate finance primarily as grants and concessional finance, as envisaged under the Paris Agreement to strengthen climate action,” said environment minister Bhupender Yadav while launching the platform jointly with the visiting US special presidential envoy for climate, John Kerry.

Thank you my friend @byadavbjp for your partnership to jointly launch the U.S.-India Climate Action and Finance Mob… https://t.co/whYh7iNx4d

The Dialogue is one of the two main tracks of the ‘India-US Climate and Clean Energy Agenda 2030 Partnership’ which was announced by Prime Minister Narendra Modi and American President Joe Biden at the leaders’ summit on climate in April.
Referring to India’s ambitious plan of setting up 450 GW of renewable (solar, wind and biomass etc.) energy capacity by 2030, Kerry at the launch said the Dialogue would create an enabling environment for deployment of renewable energy to that extent in next 10 years, promote bilateral clean energy investment and trade.
The launch was preceded by a bilateral meet where both sides discussed at length a wide range of climate issues ahead of the 26thsession of the UN climate conference (COP26). The COP26 in Glasgow, UK in November may see many countries would come up with their upgraded climate action plans, aligning with the recent findings of the IPCC which warned how the global average temperature rise of 1.5 degree Celsius from pre-industrial level (1850-1900) in next two decades would turn the humanity towards disastrous future.
The US-delegation, led by Kerry, during the discussion sought India to raise its climate action ambition ahead of COP26 so that the world could collectively reach ‘net zero’ emission target by 2050 – a goal which may reduce the impact of climate change.
The Indian side is, however, learnt to have told the visitors that the country would take its call keeping in view its national circumstances and developmental needs. Moreover, it said, it has already overachieved what it had promised under the Paris Agreement and it’s actually time for rich nations to walk the talk.
Besides possibilities of the US joining ISA, both sides also discussed the Agriculture Innovation Mission for Climate and gaps in mobilising funds under Green Climate Fund (GEF). Kerry also met power and renewable minister RK Singh who urged the US to join the ISA and invited the American companies to participate in upcoming bids for green hydrogen and electrolysers.
If the US joins ISA, it would be easier for the global body to mobilise more investment in the solar sector. The global Alliance, headquartered in India, was launched on the sidelines of COP21 in Paris in 2015 to collectively address key common challenges to scale up solar energy applications and mobilise investments of more than $1000 billion by 2030. 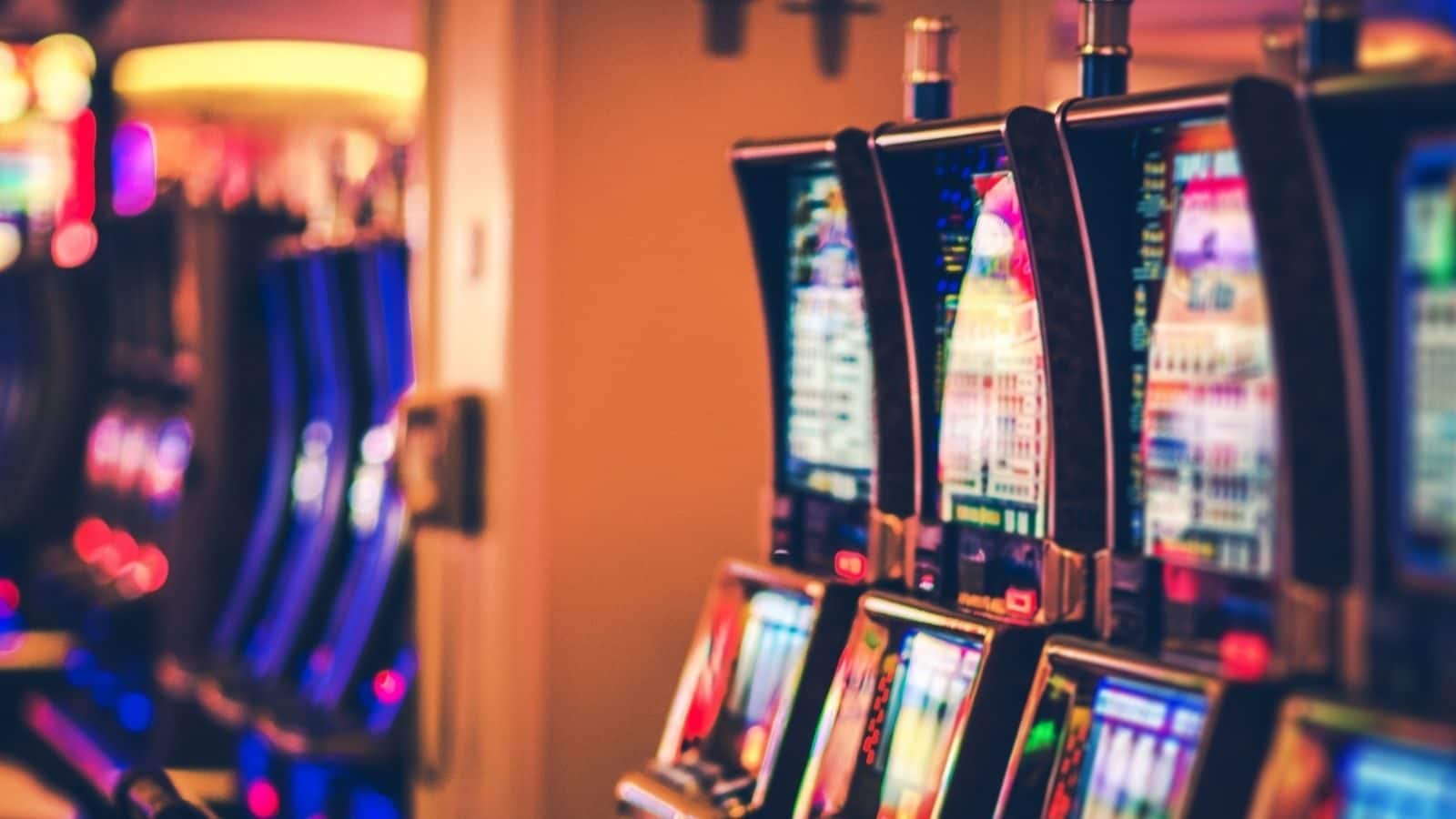