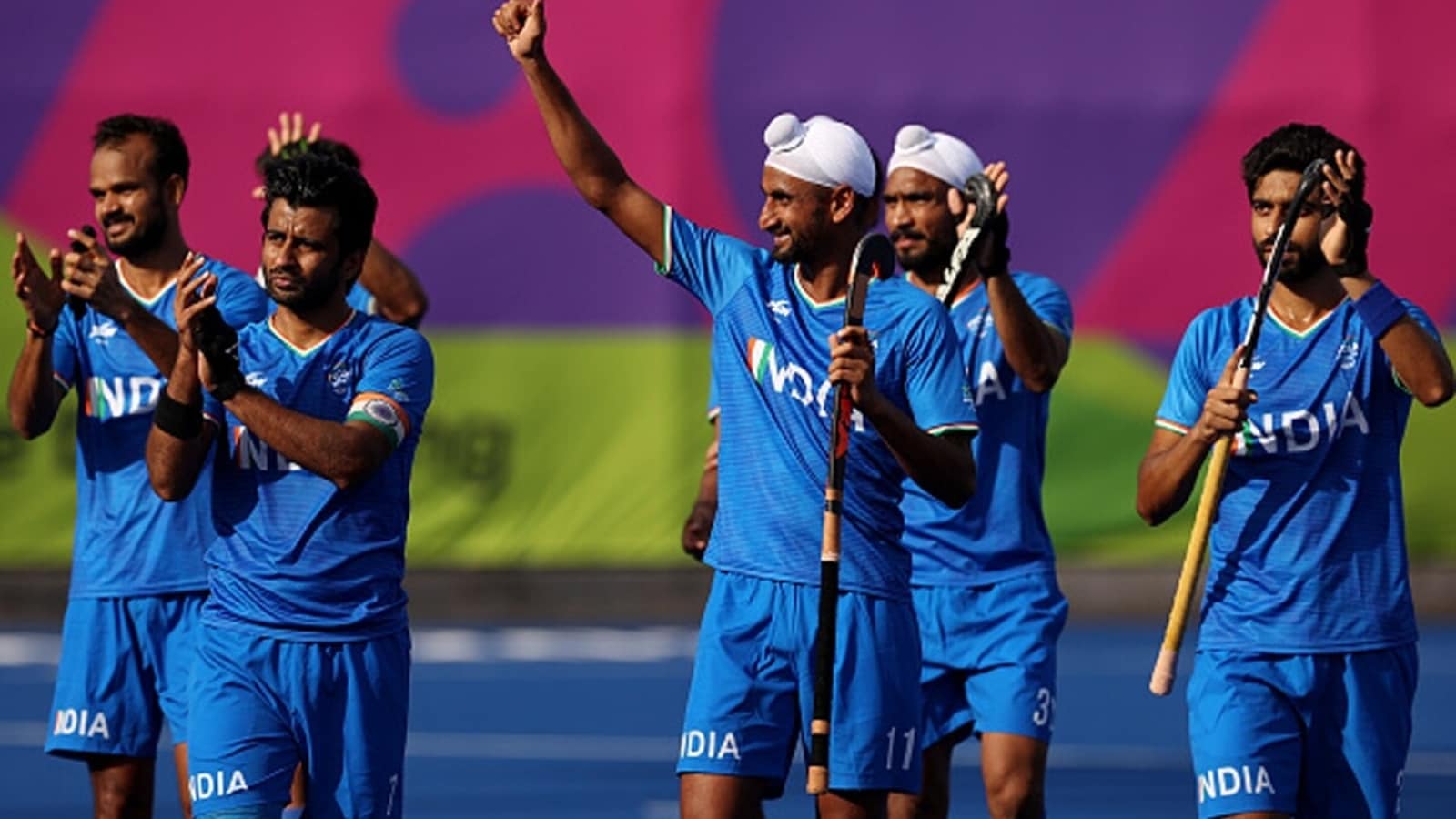 Patriotic songs blaring from speakers drilled on top of trucks. Kids, teenagers, grown-ups dancing on the street holding hockey sticks. Chants of “India jeetega” ringing out everywhere. The steel city of Rourkela has welcomed the World Cup with open arms.

The energy off the field can be felt as you walk from any corner of the town to the newly built, 20,000-capacity jewel of Odisha – the Birsa Munda International Hockey Stadium. On the field, Harmanpreet Singh’s soldiers will need to carry the same energy if they are to excel at the quadrennial event, starting with Spain in the opening game on Friday.

The Indian hockey team has been presented with a unique opportunity: to carry the momentum gained on a glorious August 2021 afternoon at the Oi Hockey Stadium in Tokyo, where they clinched a historic medal after 41 years of waiting. Thirteen players from that squad are in Odisha this week, chasing India’s first World Cup medal since Kuala Lumpur 1975, when India won the tournament for the first and only time.

Tokyo changed a lot for Indian hockey. Once the hunters, the team know they will now be hunted.

“Tokyo was a glorious chapter but it is behind us now. We are focused on the present and future. While we wanted to beat Olympic medallists earlier, other teams will have that extra motivation to beat us now that we are Olympic medallists,” says Manpreet Singh, who captained the team to the bronze medal.

“The World Cup happens every four years. We don’t know when we will play a World Cup again in India. We know how important it is. The home crowd is an advantage. So, you want to take advantage of this chance,” said India captain Harmanpreet Singh.

Significantly, there is no team at the World Cup that India has not beaten in the recent past. Be it Australia, Netherlands, Belgium, Germany or Argentina, the Graham Reid-coached side have done well against the best in the world.

India also have a good record at the Kalinga Stadium in Bhubaneswar – from the bronze in the 2016-17 Hockey World League Final to finishing third in 2021-22 Pro League. “Last year’s performances were good and the team has been doing well. We have the experience and fitness. Right now, our focus is on the first match and to play accordingly. If we do that, then there is a good opportunity for us to win this World Cup,” said Harmanpreet, India’s primary drag-flicker.

The World Cup journey, however, will not be easy. World No 6 India have been grouped with No 5 England, No 8 Spain, and No 15 Wales, making theirs the only group to have three teams from the top-8. India start against Spain on Friday, then play England on Sunday, and Wales on January 19.

The top team from each group will head directly to the quarter-finals, and those that finish second and third will head to the crossovers games against middle-placed teams from other groups for the last four slots in the quarters.

Coming in as defending World Cup champions and Olympic gold medallists, Belgium are the favourites for the title, with world No 1 and three-time champions Australia the other big title contenders. And traditional powerhouse, Netherlands, can never be counted out, especially after reaching the finals of the last two World Cups. Netherlands were responsible for India’s exit from Bhubaneswar 2018 when the hosts lost a closely fought match 2-1.

But a lot has changed for Indian hockey in the last four years. The big question now is: Can Team India pull off a Tokyo encore, or perhaps even a Kuala Lumpur 1975 encore, in Odisha?