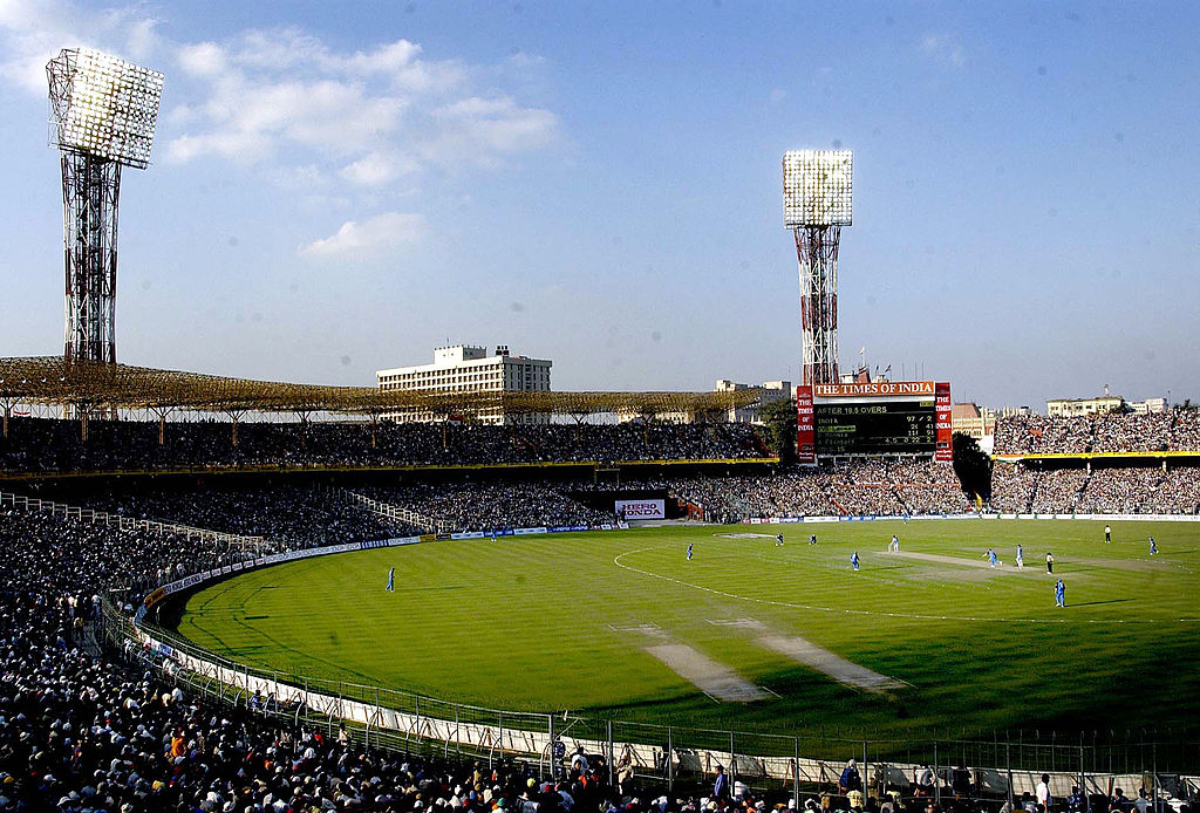 India and Sri Lanka are all set to face off in the 2nd game of the 3-match ODI series on January 12, Thursday. India won the 1st game by 67 runs, but Sri Lanka too, put up a spirited performance.

Before we dive deep into the action from the 2nd game, here’s everything you should know about the venue of the match.

The average 1st innings total at Eden Gardens is 245 which drops down to 206 in the 2nd innings. Recently the pitch has been one of the best in terms of balance between bat and ball. Seamers may get a bit of help early on in the innings, but generally, the deck is a beautiful batting wicket.

Out of 32 ODIs played at this venue, 19 have been won by the teams batting first. The equation isn’t really titled in a huge way, but considering the dew factor in mind at this time of the year, whoever wins the toss might want to bowl first.

What are the full squads?

Crystal Palace vs Arsenal, Premier League: When And Where To Watch...

‘I’ve never tried to be the best’, says Messi after seventh...