Team India stand-in captain Ajinkya Rahane won the toss and elected to bat first against New Zealand in the opening Test match at Green Park, Kanpur. Interestingly, it’s the fourth time in a row when an Indian skipper has outclassed Kiwis’ with the toss in this series. Flamboyant Shreyas Iyer received his maiden Test cap from legendary Sunil Gavaskar as he got a place in the absence of regular skipper Virat Kohli who has been rested for the first Test.

While, for New Zealand, Kane Williamson returned to lead his side after a brief break in the T20I series where India emerged triumph 3-0 under Rohit Sharma’s leadership.

It is Rahul Dravid’s first red-ball assignment as India’s head coach and he will look to guide the second-string Indian team to win in the absence of some senior players.

After winning the toss, Rahane said that the young squad is excited to play under the new coaching staff led by Dravid.

“Looking to bat first. Pitch looks really good. Generally slows down later on here. It’s an opportunity for all of us here to do well here and in Mumbai. Few of the senior guys are missing. So it’s an opportunity for the youngsters. Shreyas is making his debut. We are all excited to play under the new coaching staff. I personally enjoy playing under Rahul bhai. New Zealand are a quality side. 3 spinners, 2 seamers (on bowling combination),” Rahane said at the toss.

Meanwhile, New Zealand also decided to have three spin options in the XI with Ajaz Patel, Will Somerville and Rachin Ravindra.

“We would have batted first as well. But we got the ball in hand first, so it’s important we get some early wickets. Looking forward to this challenge. It’s mixed (the elbow injury), but it’s okay. Ajaz Patel and Will Somerville have done well previously. We are going in with two spinners, two pacers and a spinning all-rounder debut in Rachin Ravindra,” Williamson said.

Petrol Diesel Price Unchanged for Over 3 Weeks. Check Fuel Rates in Your City 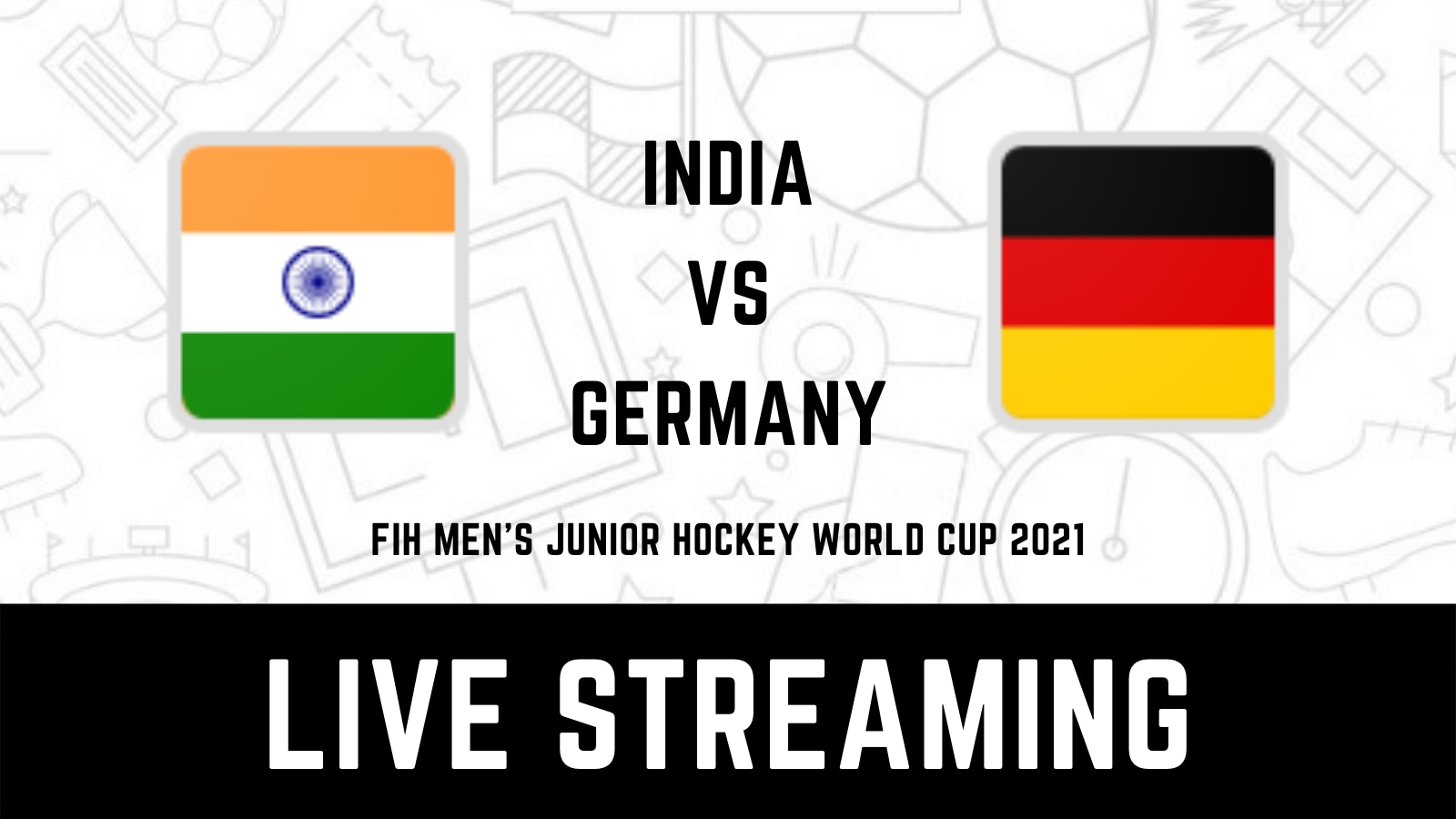