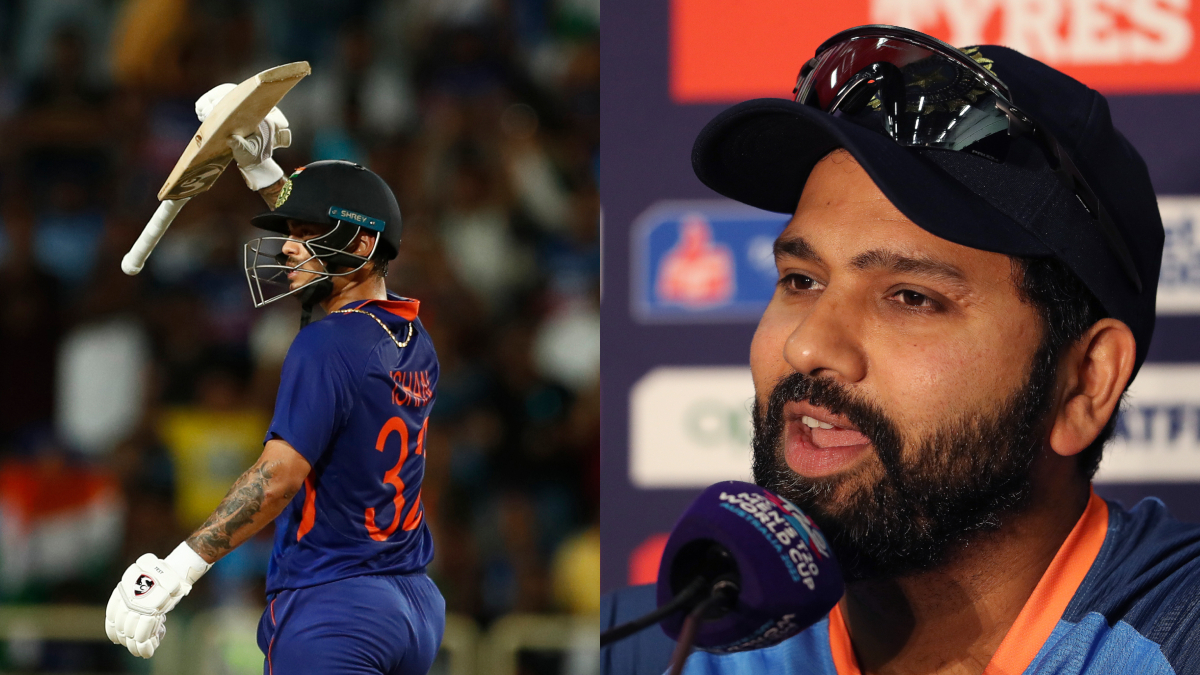 IND vs NZ 1st ODI | In a major update ahead of India vs New Zealand 1st ODI on January 18, India captain Rohit Sharma has reportedly confirmed that left-handed batter Ishan Kishan will play in the middle order during the series. Ishan Kishan was not played in the complete ODI series against Sri Lanka as Shubman Gill was given chance to play up the order.

The Indian Cricket team will miss the services of key batters like KL Rahul and Shreyas Iyer. In the absence of these players, India need a wicketkeeper and a middle-order batter. Kishan and KS Bharat are picked as the glovemen in the team. Kishan, who smashed a double hundred in his last ODI match against Bangladesh, was seated for the three-match ODI series against Sri Lanka. Rohit Sharma had stated that he will have to make way for Shubman Gill.

Also, India’s batting coach Vikram Rathour had stated during the Sri Lanka ODI series that Kishan has been picked to bat as an opener currently. Rathour said that the likes of Ishan Kishan and Suryakumar Yadav need to wait for their opportunities as other players are also doing well. They are not forced (to sit out), I mean, the others are doing good as well. As players they do understand that, and they need to wait for their opportunity, and they are preparing for that, they train hard and whenever that opportunity comes, they do well and hold on to their places,” Rathour said ahead of 3rd ODI vs Sri Lanka.

Notably, Suryakumar Yadav was picked in the final ODI of the series in place of Hardik Pandya but Kishan was not given an opportunity. Yadav could not create a big impact during the dying stages of the first innings. Meanwhile, in absence of Iyer, Rahul and Axar Patel, Suryakumar Yadav can likely get another chance in the ODIs against New Zealand.