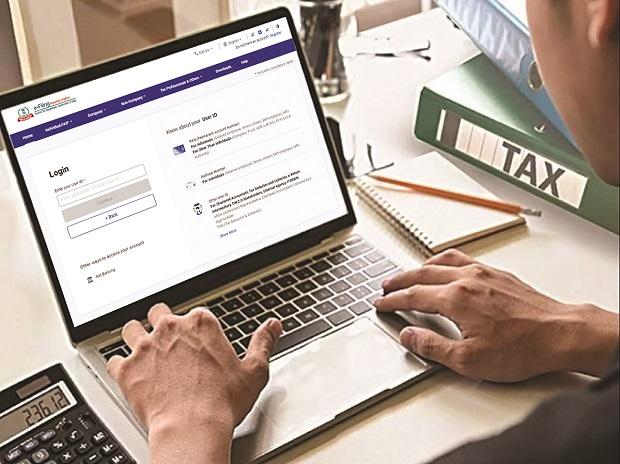 Industry body PHDCCI on Tuesday sought increase in the tax rebate benefits for consumption expenditure, reduction in the cost of doing business and hassle free disbursement of loans at affordable rates for businesses in the upcoming Union Budget 2023-24.

“At this juncture, to enhance the consumption in the economy, there is a need to increase the tax rebate benefits for consumption expenditure,” the chamber suggested.

It highlighted that the tax rebate on purchase of self-occupied house which currently stands at Rs 2 lakh needs to be enhanced to Rs 5 lakh with the wider scope of consumption expenditure such as purchase of more than one house, purchase of car, along with other durables.

“Consumption expenditure rebate must be enhanced to Rs 5 lacs per annum. This will not only enhance the aggregate demand in the economy but also attract private investments, increase capacity utilization of firms and create enormous employment opportunities in the economy,” PHD Chamber of Commerce and Industry stated.

As part of its pre-Budget proposals, the chamber also suggested that the government should focus on reducing the cost of doing business, including the costs of capital, power, logistics, land and labour.

Arguing that access to finance is a major roadblock being faced by the MSMEs impacting their competitiveness and growth, PHDCCI said the current banking norms result in high primary security and collateral demanded by banks for the MSMEs.

Focus of the government should be on hassle-free disbursements of loans at affordable rates of interest for the businesses vis-a-vis enhanced liquidity for micro, small and medium enterprises (MSMEs), suggested the chamber.

Finance Minister Nirmala Sitharaman is scheduled to present the Budget on February 1.

(Only the headline and picture of this report may have been reworked by the Business Standard staff; the rest of the content is auto-generated from a syndicated feed.)

Kishore Biyani steps down as chairman, director of Future Retail – Times of India

Entrepreneur who fled CA rips new progressive push that may follow him to Texas: ‘Fundamentally un-American’