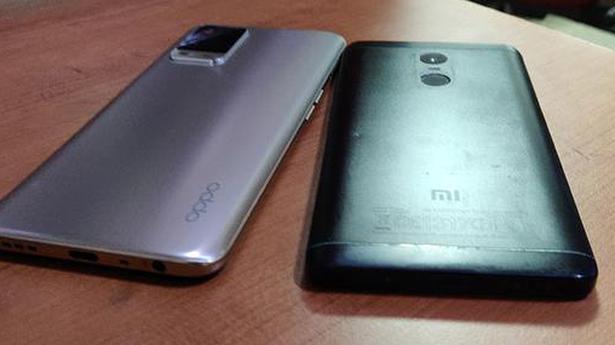 We are cooperating with authorities, say Oppo and Xiaomi.

The Income Tax Department on December 22 carried out searches in different part of the country against several entities linked to the manufacturing of Chinese mobile phones on suspicion of tax evasion.

An official said the searches at some of the premises began on December 21.

During the operation carried out at over a dozen places in Delhi, Greater Noida, Kolkata, Mumbai, Bengaluru and other places, certain locations related to companies such as Oppo and Xiaomi were also covered.

A statement issued on behalf of Oppo on December 22 said: “As an invested partner in India, we highly respect and abide by the law of the land. We will continue to fully cooperate with authorities concerned as per procedure.”

A Xiaomi spokesperson said: “As a responsible company, we give paramount importance to ensuring that we are compliant with all Indian laws. As an invested partner in India, we are fully cooperating with authorities to ensure they have all the required information.”

In November, the Income Tax Department searched 20 locations in Delhi, Mumbai, Ahmedabad and Gandhidham, Gujarat, linked to some companies and their associate concerns. Those companies, engaged in the business of chemicals, ball bearings, machinery parts and injection-moulding machinery, were controlled by a China-based entity.

The agency alleged that the companies evaded tax through manipulation of books of accounts. They transferred ₹20 crore to China via a network of shell entities over the past two years, it added.

High On Green: Unique Wine That’s Sure to Give You a Taste of Broccoli