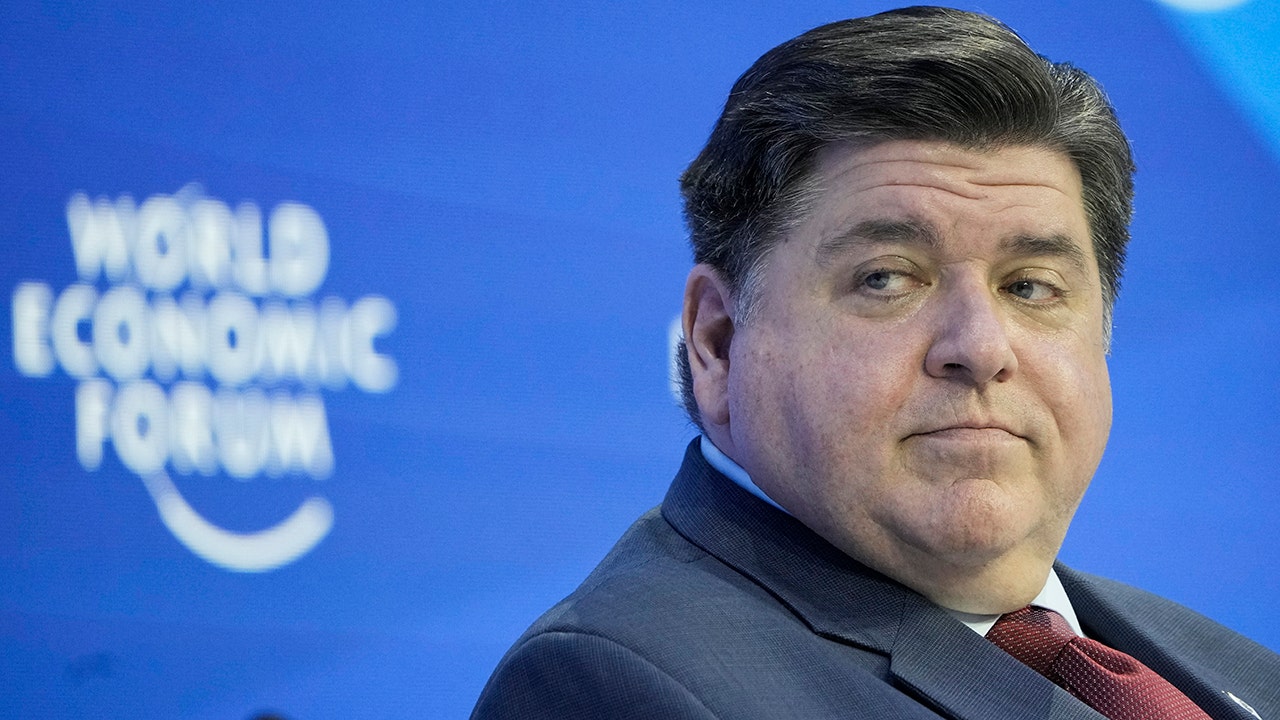 Illinois Gov. J.B. Pritzker says not to expect America’s high inflation rates to come down to the Federal Reserve’s target rate of 2% any time soon, warning Tuesday he believes it will be “a very long time” before that occurs.

During a panel discussion at the World Economic Forum in Davos, Switzerland, the billionaire Democrat responded to claims that the U.S. central bank waited too long to raise interest rates and is now behind in recognizing that inflation is coming down. He gave his own take on the situation and warned about extended rate hikes.

“Well, their aim is to bring it back down to 2%, as you know, but I have to say my expectation is that that will take a very long time and that we can’t rely on raising interest rates until that happens,” Pritzker said. “If you want to see a massive recession, that’s what it would result in.”

Pritzker went on to say Americans will have to get used to higher inflation rates for a while.

“What I’m suggesting to you is that there will be a reduction and continuing reduction of inflation, but we’re not going to head to 2% in the near future,” he reiterated. “But I do think we’re going to have to live with a slightly elevated amount of inflation. It’s just the nature of things.”

An illuminated logo during a panel session on the opening day of the World Economic Forum in Davos, Switzerland, Tuesday, Jan. 17, 2023. (Stefan Wermuth/Bloomberg via Getty Images / Getty Images)

The Labor Department’s latest data shows inflation eased in December with prices gauged by the consumer price index rising by 6.5% on an annual basis. That is lower than the 40-year-high reached earlier in 2022 but is still three times higher than the pre-pandemic average.

Pritzer noted that the U.S. is not alone in combating higher inflation, speculating that price increases in America are “probably at the lower end” compared to other developed nations.

He also expressed optimism about the U.S. economy but did not speculate on whether the country would enter a recession.

“I don’t know whether we’ll get to a recession and certainly hoping not, although we have to plan properly for that. But my expectation is that it will not be a deep recession if there is one,” the governor said. “We’re not going to see a major dip, we’re not seeing massive job losses. In fact, there’s still a huge demand for labor.”

Industry needs to do much more for ESG goals: Godrej