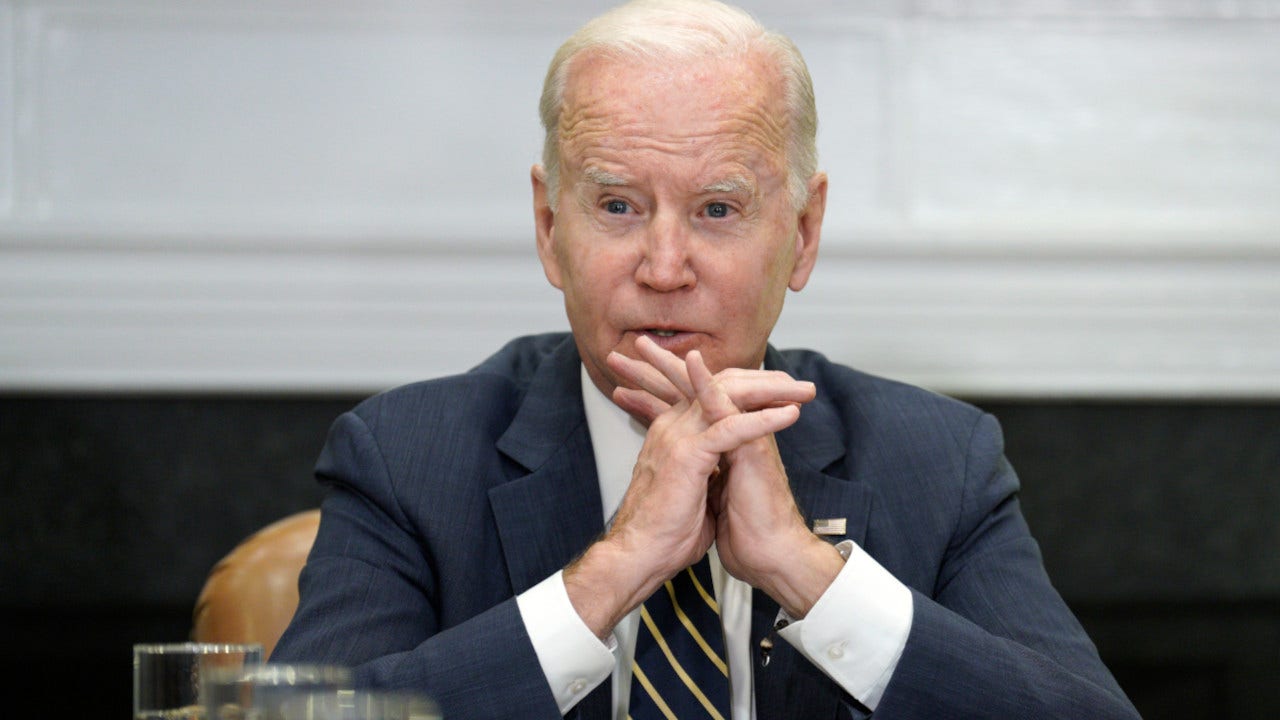 Rep. Don Bacon, R-Neb., discusses the nation’s imminent rail strike and whether the unions will accept the current deal being pushed by the White House on ‘Mornings with Maria.’

The U.S. House of Representatives passed legislation on Wednesday to avert a national railroad strike, but questions remain about whether the effort can clear the 50-50 Senate.

By an 290-137 vote, House lawmakers voted to pass legislation blocking nearly 100,000 railroad workers from striking in early December. Economists and the White House have warned that a railroad strike could paralyze the nation’s economy ahead of the holiday season.

“We must act to prevent a catastrophic strike that would touch the lives of nearly every family,” said House Speaker Nancy Pelosi, D-Calif.

The legislation gives unionized train engineers and conductors three unpaid sick days a year for medical appointments, provided employers are given at least 30 days’ notice about the time off. It’s based on an agreement that railroad companies and transportation unions agreed to in September. While eight unions have already adopted the agreement, four have not.

The standoff between the holdout unions and railroad companies has failed to resolve itself even as White House officials have become increasingly involved. President Biden said the failure to achieve a breakthrough forced him to ask Congress to intervene and prevent a strike.

“I am calling on Congress to pass legislation immediately to adopt the Tentative Agreement between railroad workers and operators – without any modifications or delay – to avert a potentially crippling national rail shutdown,” said Biden in a statement Monday.

“A rail shutdown would devastate our economy,” said Biden. “Without freight rail, many U.S. industries would shut down.”

“We must act to prevent a catastrophic strike that would touch the lives of nearly every family,” said House Speaker Nancy Pelosi. (AP Photo/Jacquelyn Martin / AP Newsroom)

“If the rail industry can afford to spend $25.5 billion this year to buy back its own stock and hand out huge dividends to its wealthy shareholders, please do not tell me it cannot afford to guarantee paid sick days to its workers and provide them with a decent quality of life,” said Sanders.

The House is also considering a separate bill with the legislation giving railroad workers an additional seven days of sick leave. It remains to be seen if it will be included in the version the 50-50 divided Senate will take up.

Within the upper chamber, at least 10 Republican votes are needed for the legislation to overcome a filibuster, provided all 50 Democrats fall in line.

Mixed reaction to RBI article warning signs of stress due to...