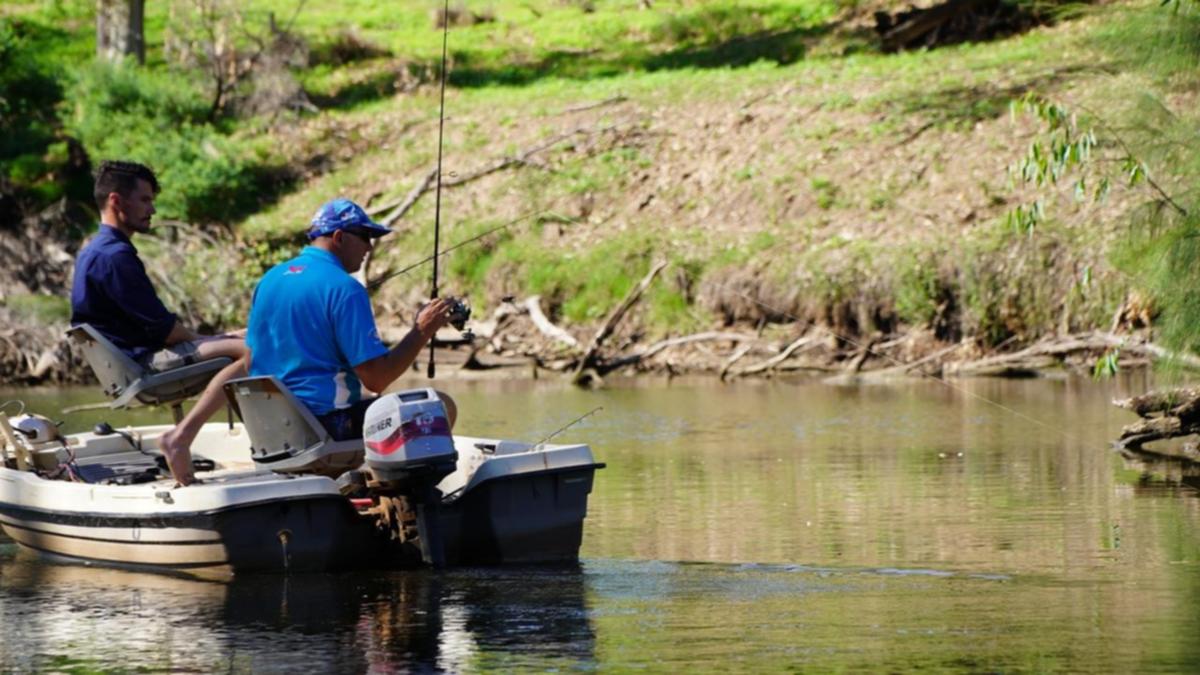 As water returns to a creek off the Macquarie River for the first time in years, the landscape transforms in an instant.

The bone-dry ground soaks up the bubbling water, flowing fast enough to snap twigs and branches, as insects scramble to higher ground.

“That just does your heart good,” onlooker Bill Phillips says, his voice swelling with emotion.

The spine-tingling moment is captured in a new documentary, Following The Flow, which unravels the complexities of water management against the backdrop of the worst drought on record.

The stories of graziers, irrigators, environmentalists and the region’s Indigenous people weigh up questions of where and how the river’s water should be used and its lasting ramifications.

Producer Jed Coppa, based in central-west NSW, and director Nick Allan had planned to make a short film about the drought in late 2019 as communities grew increasingly desperate, enduring dust storms and dwindling water supplies.

After four long, dry years, the rain began to fall in February 2020.

“When it started to rain, we suddenly realised we had a much more important story to tell,” Coppa tells AAP.

“It really turned up the stakes because we needed to capture this moment.”

Coppa, who narrates the film, sets out to follow the river west from the foot of the Blue Mountains to where it meets the Barwon River near Brewarrina in the state’s northwest.

The film unpicks the decades-long national debate between irrigators and environmentalists, and explains how the NSW government allocates water to towns, farms and the environment.

Stories of emotional connection to the river are woven throughout, including from a group of quietly eloquent fisherman who go boating on the sludgy, critically low waters of Burrendong Dam, between Orange and Dubbo.

Bill Phillips, who runs a sustainable rivers education program, speaks of living on the front line of climate change in Warren, a dry and arid town that regularly experiences temperatures above 35C in summer.

“Water is the lifeblood of the region,” Dr Phillips says in the film.

Wayilwan woman Danielle Flakelar remembers the flowing Macquarie River of her childhood, before it was highly regulated.

“It’s part of my DNA, it’s almost like coming home to family,” she says.

Ahead of a screening at the Golden Age Cinema in Sydney on August 21 and its national release online, Coppa says the film holds broad appeal as one part of the Murray-Darling Basin story.

“The film might also be of interest to an international audience because of the vast Australian landscape, and a great cast of outback characters,” he says.

Coppa says Following The Flow is a reminder of a poignant optimism in country Australia that was quickly superseded by the pandemic.

“It’s very much a snapshot in time … when all the water came into the system, bringing hope with it,” he says.

Jeffrey Dahmer is the Netflix ‘star’ of the month with ‘Monster’

Shakira to stand trial in Spain for tax evasion

Apple Makes Some Handsets In India Instead Of China

‘It Must Be So Scary Being Aishwarya Rai’: Vikram