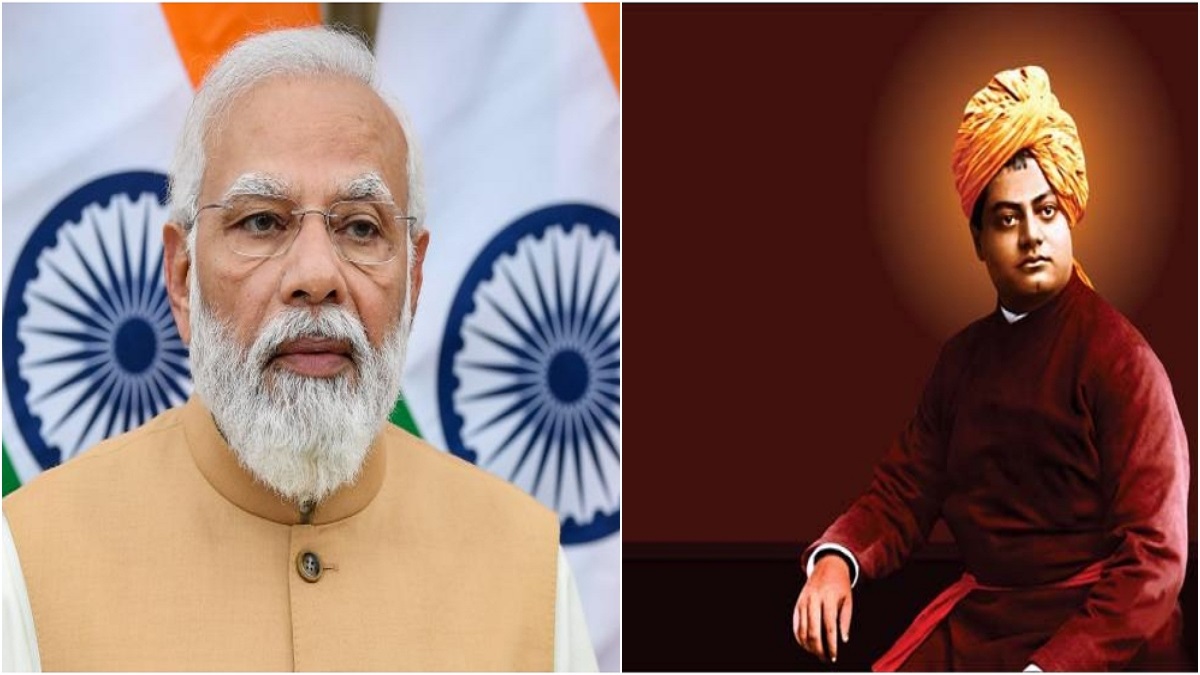 “His (Vivekananda’s) life, patriotism, spiritualism and dedication will always inspire,” PM Modi wrote on Twitter. The Prime Minister has often mentioned Vivekananda as a major influence on him.

Later in the day, PM Modi will also inaugurate the ‘National Youth Festival’ in Karnataka to mark the day.

Meanwhile, President Droupadi Murmu also paid tributes to Vivekananda on his birth anniversary. “My tributes to Swami Vivekananda on his birth anniversary! An iconic personality who combined spirituality and patriotism, he propagated Indian values globally. His life and teachings continue to inspire youth to follow their dreams and achieve greater goals,” the President tweeted.

The 26th National Youth Festival will be held from 12th to 16th January, 2023 at Hubballi- Dharwad, Karnataka and is being organized by the Union Ministry of Youth Affairs & Sports in collaboration with the Government of Karnataka. The theme of the festival this year is ‘Viksit Yuva Viksit Bharat’.

Islands In Andamans Renamed “Only To Gain Popularity”: Mamata Banerjee