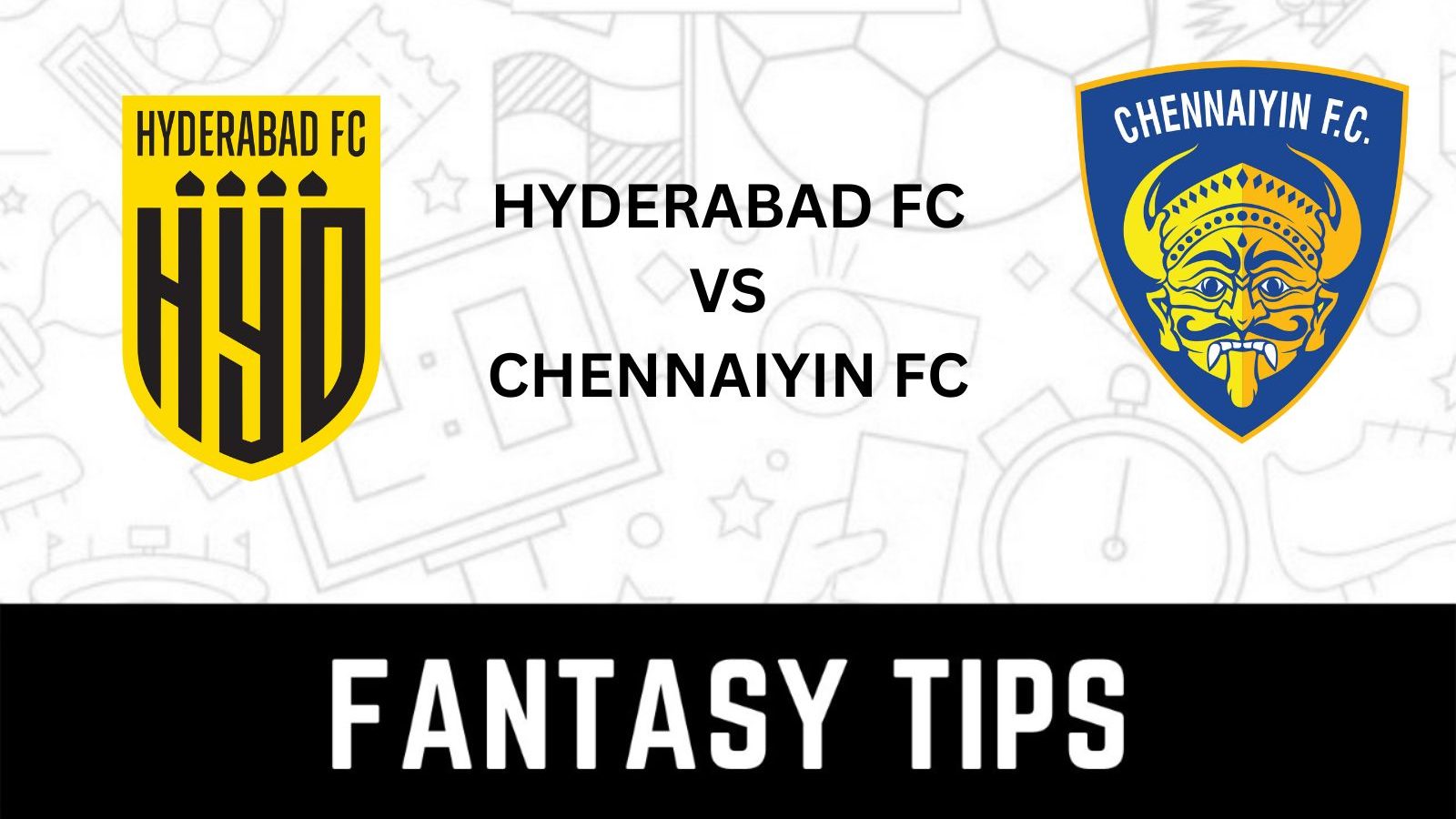 It is still too early to talk about the championship but there shouldn’t be any doubt in branding Hyderabad FC’s defence as the best in the Indian Super League. After conceding just eight goals so far this season, the defending champions have managed to emerge as the best side in terms of defensive performance.

Hyderabad FC will now be looking to extend their winning streak to six matches as they are set to face Chennaiyin FC on Thursday. The Indian Super League fixture between Hyderabad FC and Chennaiyin FC will be played at the G.M.C. Balayogi Athletic Stadium in Hyderabad. Manolo Marquez’s men had conceded their last defeat back in November 2022.

After securing 31 points from 13 matches, Hyderabad FC find themselves in the second spot in the Indian Super League standings.

Meanwhile, Chennaiyin FC will head into the fixture after clinching just a point against Jamshedpur FC in their last match. Chennaiyin FC, with 15 points under their belt, are now placed in seventh position.

Ahead of the Indian Super League match between Hyderabad FC and Chenaiyin FC, here is everything you need to know:

The Star Sports Network has the broadcasting right for Hyderabad FC vs Chennaiyin FC match.

The match between Hyderabad FC and Chennaiyin FC will be streamed live on Disney+ Hotstar.

The HFC vs CFC match will be played at the G.M.C. Balayogi Athletic Stadium in Hyderabad on Thursday, January 12, at 7:30 pm IST.