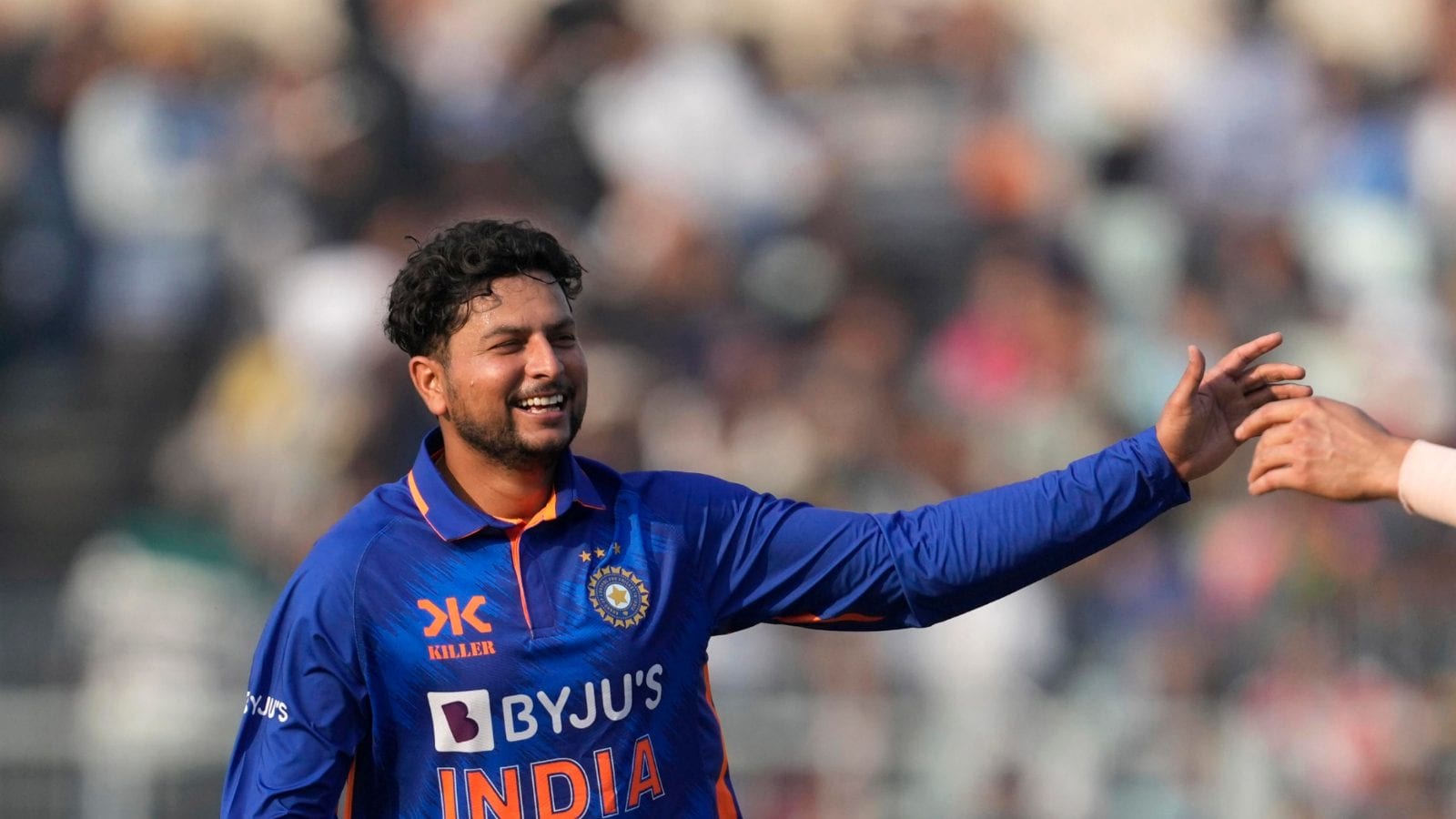 Former India opener Wasim Jaffer heaped big praise on left-arm spinner Kuldeep Yadav after his another impressive show in the second ODI against Sri Lanka. The left-arm spinner has been in and out of the Indian team for the past few years but he did quite well in the limited opportunities he got. On Thursday, he found a place in the playing XI after Yuzvendra Chahal missed out after sustaining an injury in the series opener.

The left-arm spinner claimed three wickets and triggered a mini-collapse in middle order which helped India to restrict Sri Lanka to 215 at a batting-friendly surface.

ALSO READ |‘Umran Malik Possesses a Lot of Talent, Have to Implement That in Right Way’: RP Singh

Jaffer feels that the selectors should give Kuldeep a consistent run in white-ball cricket as he has the ability to claim wickets in middle overs.

“Kuldeep broke the back of the Sri Lankan batting with those three wickets. In white-ball cricket, you need bowlers who can pick wickets in the middle overs and I hope the selectors give Kuldeep a consistent run of chances in white-ball cricket at least,” Jaffer told ESPNcricinfo.

Kuldeep struck in his very first over by breaking the 73-run stand between Nuwanidu Fernando and Kusal Mendis by trapping the latter lbw with a top-spinner. He then bowled captain Dasun Shanaka around his legs when he was shaping up to play a sweep. Kuldeep then foxed Charith Asalanka with his dip to complete a simple caught and bowled dismissal.

Jaffer further said that it’s very tough to bounce back after getting dropped after limited chances but Kuldeep has done consistently well in recent times.

“Kuldeep deserves all the praise for producing such performances consistently in whatever little chances that he gets. He is always the first one to be dropped from the team and it’s never easy to bounce back in the limited chances,” he added.

After receiving the Player of the Match award on Thursday, Kuldeep talked about uncertainty over his place in the XI and admitted that team combinations are important but said he keeps himself ready to give his best for the team whenever the opportunities come.

“However, team combinations are important, I don’t think too much about it, just focused on doing my best when the chances come,” he said.