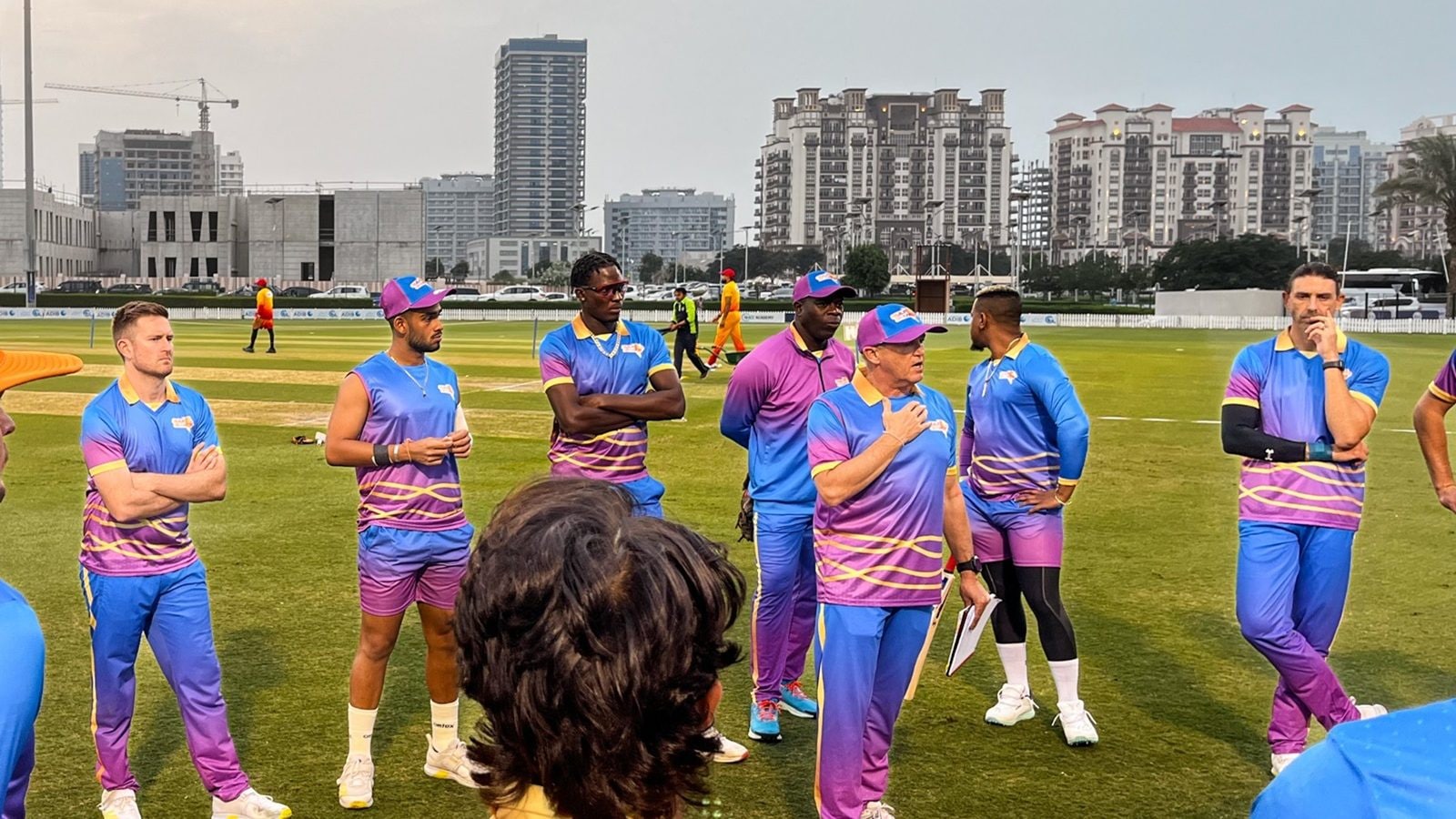 The inaugural DP World International T20 League kick-starts on January 13 in UAE, with all six franchises finalizing their preparations ahead of the season opener.

Gulf Giants’ coach Andy Flower is optimistic about his team’s chances as they gear up to take on Abu Dhabi Knight Riders on January 15, at the Sheikh Zayed Stadium in Abu Dhabi.

The franchise owned by Adani Sportsline will be captained by James Vince and their squad comprises of world-class talents such as Shimron Hetmyer, Chris Jordan, Chriss Lynn, David Wiese, and Liam Dawson among others.

The gaffer, who has coached some of the best players in the world during his previous stints, is banking on his power-hitting batsmen as well as talented ‘mystery’ spinners.

“Obviously we are happy with the squad composition right now as this is the squad we have put together,” said Flower.

He continued, “I feel like we have all our bases covered and we also have a great leader in James Vince, who I have worked with in the past.”

He further noted that the batting unit looks robust and laden with power hitters. “We have very exciting talent, Chris Lynn at the moment has been looking very good in the recent Big Bash. We also have power in the middle in the form of Hetmyer, Wiese and Overton,” Andy stated.

The former England coach was counting on his spinners given the success wrist spinners have found in Abu Dhabi and Dubai due to the large boundaries.

“We’ve got two wrist spinners, and I’m looking forward to watch how they bowl, as they have an element of mystery to them,” Flower added.

Gulf Giants have a good mix of international stars as well as local talent, with the coach expecting promising youngsters such as Ayan Afzal Khan to shine brightly on the big stage.

“I am also very excited to see how the players from UAE perform, not only in Adani’s Gulf Giants but also across all teams. Ayan Afzal Khan is a promising all-rounder and this is a good opportunity for young players like him to challenge themselves,” the veteran stated further.