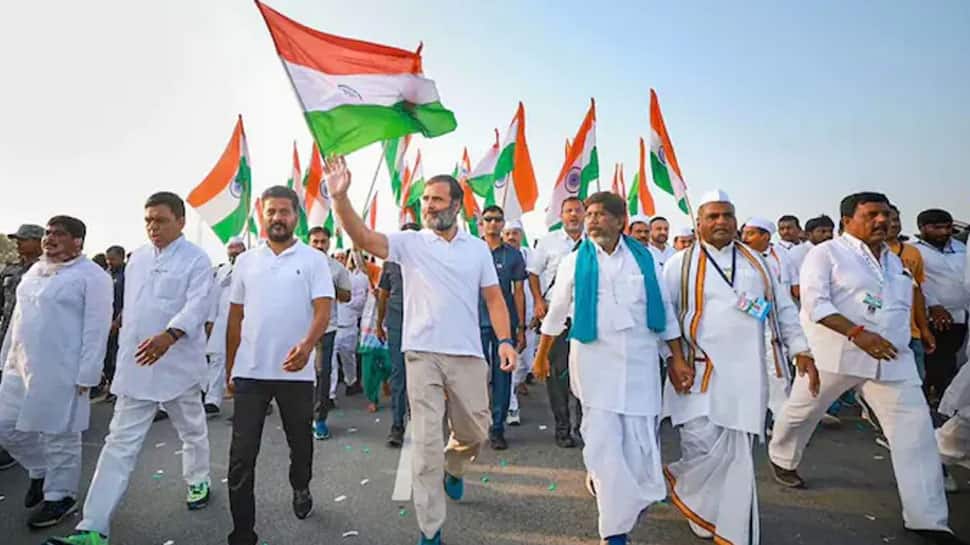 Kathua: Congress leader Rahul Gandhi has expressed happiness on reaching Jammu and Kashmir for the final leg of his ongoing Bharat Jodo Yatra. The Congress MP took to Twitter and tweeted in Hindi, “It is a great pleasure to reach Jammu and Kashmir as I go back to my home, where my ancestors had their roots. I am learning about and understanding more of me, every state, my country.”

Former Jammu and Kashmir Chief Minister Omar Abdullah said that a few politicians should not use Bharat Jodo Yatra to whitewash their past on Kathua Rape accused Lal Singh joining the Yatra.

“The INC has to make sure that the Bharat Jodo Yatra is not being used to whitewash their past,” said Abdullah.

In view of the Bharat Jodo Yatra entering Jammu, the Jammu and Kashmir police authorities have also announced to ensure all the possible security arrangements.

The Yatra is to conclude in Srinagar on January 30. In another similar development, Jammu and Kashmir Congress spokesperson Deepika Pushkar Nath has resigned from the party after its state unit “allowed” former BJP leader and minister Choudhary Lal Singh to join Rahul Gandhi`s Bharat Jodo Yatra.

Airport in Kochi to become power-positive with new solar plant from...

On eve of festivals, PM to discuss Covid situation with CMs...