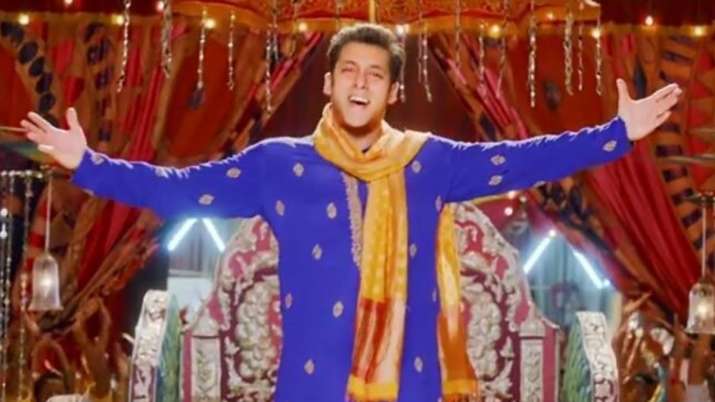 Bollywood superstar Salman Khan who turned a year older on December 27 is one of the most eligible bachelors. With his charm growing with each passing year, it seems like the whole country is waiting for him to get married. The topic of his marriage is one of the most talked-about and debatable subjects of our country. The actor is asked this question time and again and he always seems to answer that very calmly.

Once the actor revealed the reason why he is not getting married and who is the actress responsible for his single status. When the actor was shooting for the reality show Bigg Boss season 8, veteran star Rekha had graced the show to promote her film, Super Nani. During that episode, Salman shared a special anecdote of his life. The actor revealed that when he was a teenager he was completely in awe of her. It was during the time when they both were neighbours at Bandstand in Mumbai. Salman used to sleep on the parapet and wake up at 5.30 am just to watch Rekha go on her morning walks. He later also joined her yoga classes.

Rekah also stated that he even told everyone in the house, “I want to marry that girl when I grow up.” To which Salman replied, “Shayad isliye meri shaadi nahi hui.” Rekha jokingly said “Shaayad meribhi isiliye nahin huyi…” (Maybe I am also single for the same reason).

Salman Khan was bitten by a non-venomous snake at his farmhouse near Panvel on Saturday (December 26) night, ahead of his birthday. He was immediately taken to a hospital at Kamothe in Navi Mumbai and was discharged on Sunday morning. The actor’s doctor has confirmed that his health is stable and that he is recovering fast.

Also read: Fans wish Salman Khan a speedy recovery after he gets bitten by snake

On the work front, Salman was last seen in Mahesh Manjrekar’s Antim: The Final Truth. The actor will soon resume shooting his film Tiger 3 with Katrina Kaif.