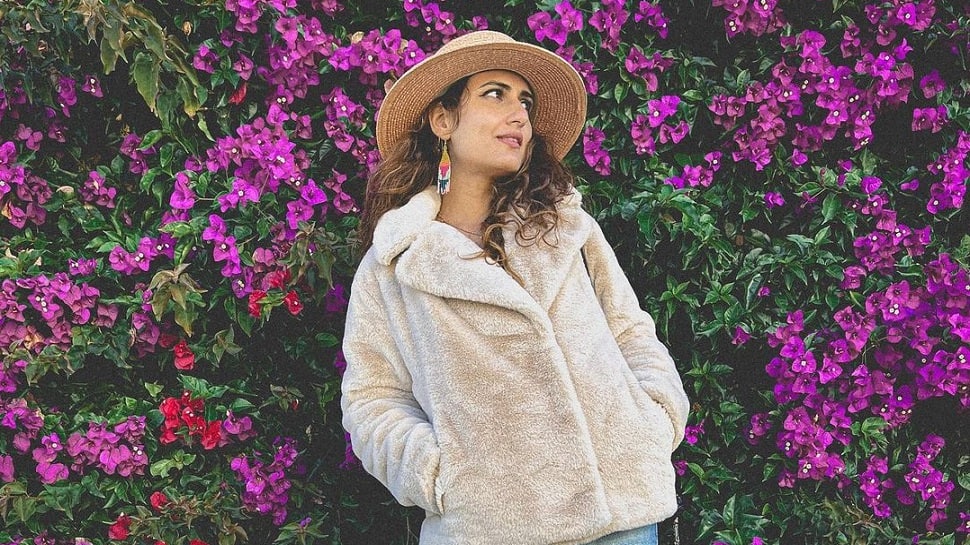 New Delhi: Fatima Sana Shaikh is turning a year older today and as she marks a new year in her life, it’s time that it’s discussed how she is out and out as a director’s actor. Fatima has time and again proved her phenomenal potential with a variety of performances and characters. Be it ‘Dangal’, ‘Ludo’, or ‘Modern Love’, Fatima has always entertained the audience.

The actress has worked with a variety of directors, creating layered and relatable characters.

Listing down the multiple directors with whom Fatima has worked with:

Working with Nitesh Tiwari in Dangal

In her debut film, Dangal, Fatima joined hands with director Nitesh Tiwari as she essayed the character of Geeta Phogat. Her role needed hours of training and practicing and she put in a lit of efforts to shape up for the character. Her dedication is second to none.

Modern Love Mumbai’s anthology, Raat Rani features Fatima Sana Shaikh directed by Shonali Bose. Shonali Bose who is a director of ‘Raat Rani’ expressed her views about Fatima’s character and comparisons to the original series. She compared Fatima to Hollywood star Anne Hathway, who was a part of Modern Love, the US original anthology series. Fans also couldn’t stop lauding the actor for her performance.

Working with Anurag Basu in Ludo

The actress delivered a power-packed performance in Ludo, her performance in the film has garnered appreciation from the masses. Playing the character of a mother yet being ‘badass’, the young actor has simply nailed it.

Fatima Sana Shaikh was seen as Lipakshi in Ajeeb Daastaans. The actress leaves a mark as the bosom-heaving lonely wife. Her performance was highly applauded by the audience.

Fatima will be now seen next in the film ‘Sam Bahadur’ essaying the role of former late Prime Minister Indira Gandhi. She has hailed the latter as a maverick director and feels blessed to be directed by her.

The actress revealed how she is preparing to play India’s first woman Prime Minister, which includes reading a lot of material on. We are supremely excited to see her look for the film.