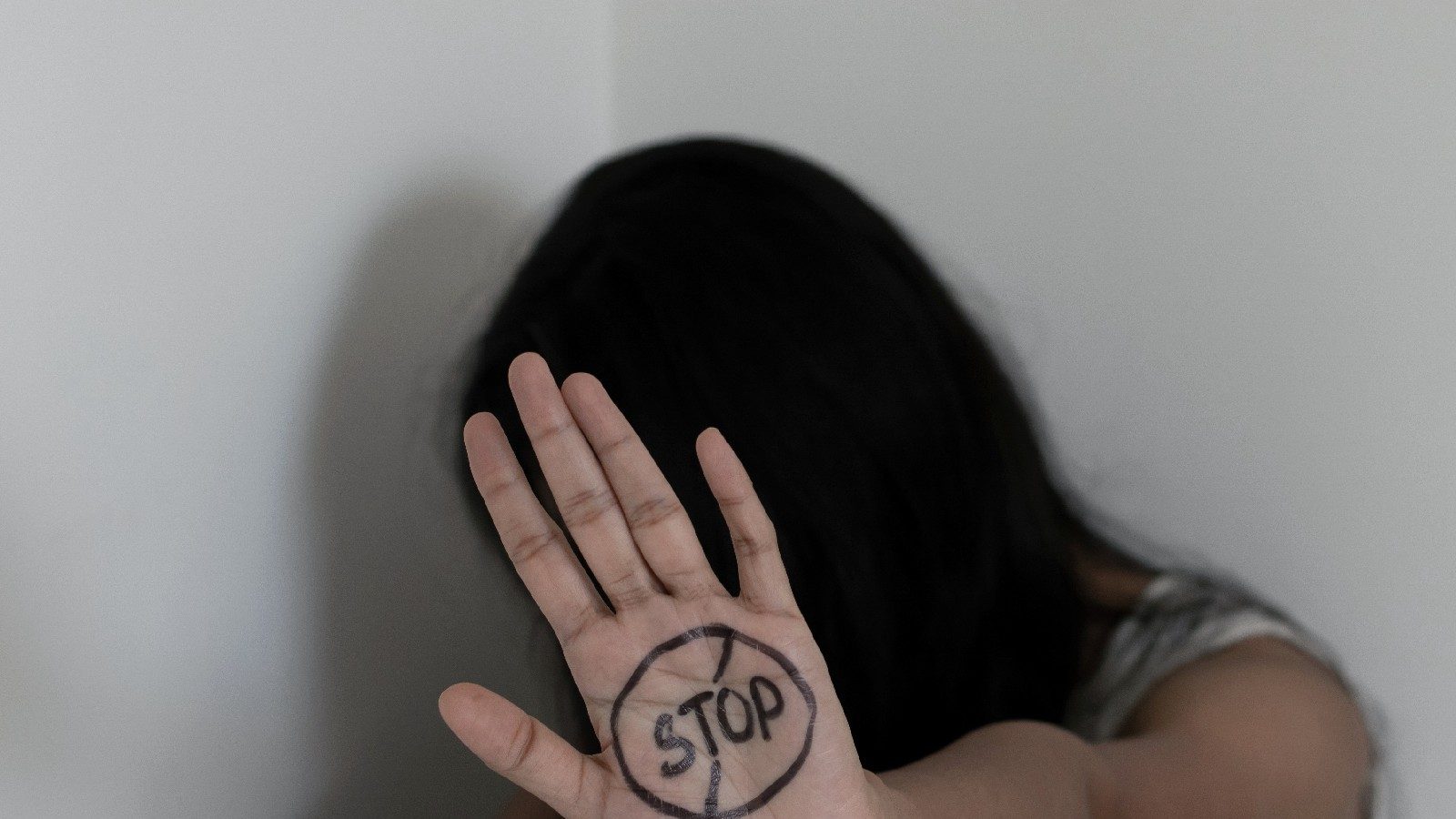 The incident of road rage happened at MDI chowk on Wednesday morning, they said.
(Representational Image)

Efforts are on to identify the accused with the help of CCTV footage, SHO inspector Haresh Kumar said

A woman was allegedly brutally beaten by a man over honking during a traffic jam in Gurugram, police said on Thursday.

The incident of road rage happened at MDI chowk on Wednesday morning, they said.

The woman, in her complaint, said that the accused stopped his car in front of her vehicle after overtaking near MDI chowk, pulled her out of it, and slapped her multiple times.

“He also threatened to kill me and said that he will come to my home and beat me again.” the victim, who works with a financial services company, said in her complaint.

The man fled from the spot after people started gathering, the woman said, adding that she sustained injuries on her left eye and nose and was moved to a hospital An FIR was registered against the unknown man under sections 323 (causing hurt), 506 (criminal intimidation), and 509 (insult the modesty of a woman) of the Indian Penal Code at sector 18 police station on Wednesday night, police said.

Efforts are on to identify the accused with the help of CCTV footage, SHO inspector Haresh Kumar said.

Important to strike at the root of terror financing, says PM...