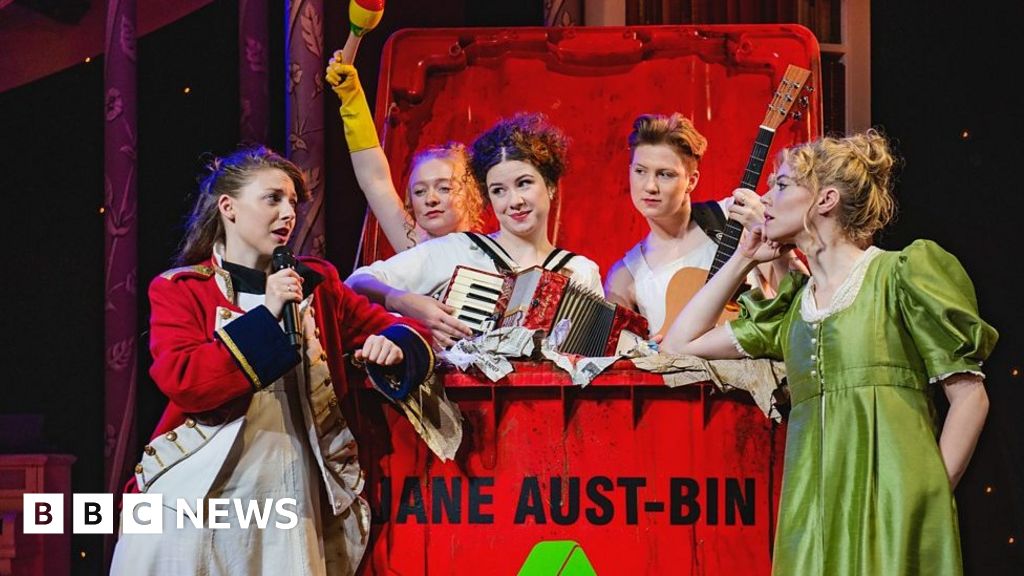 In 2018, the newly graduated actress Isobel McArthur was asked to write her first play by a theatre company in her hometown. Glasgow’s Tron Theatre wanted her to adapt a classic and Isobel chose Jane Austen’s Pride and Prejudice, a book she had never read.

Fast forward three years and Pride and Prejudice* (*sort of) became such a word-of-mouth hit that producers scrambled to put Isobel and her cast mates on a stage in the heart of London’s West End.

The BBC went to meet the writer, director and actress.